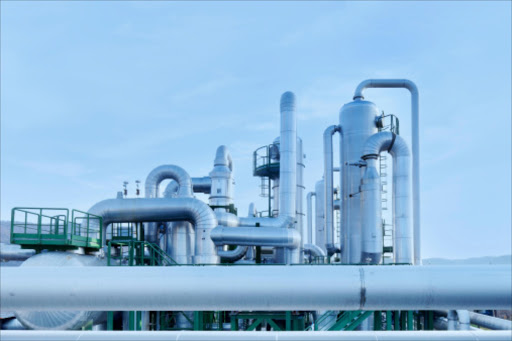 A Chinese firm is planning to set up a $3.5 billion thermal power station to generate about 1,200 megawatts of electricity in energy-starved Zimbabwe, state media reported Tuesday.

The Guangdong Bureau of Coal Geology has held talks with Zimbabwe government officials over the project which is yet to be finalised, according to the report in The Herald newspaper.

"We came here to observe and study the possibility of building a thermal power plant," Mu Yong, director general of the firm told the newspaper.

Economic planning minister, Tapiwa Mashakada said the meetings with the Chinese company come at a time when the southern African country "is in dire need for power".

Zimbabwe requires about 2,200 megawatts of electricity at peak consumption but generates just below 1,300 megawatts, while relying on imports to fill the gap.

However, its energy imports have been disrupted as the country failed to pay the bills.

In recent months, Zimbabwe could only afford to import 25 megawatts from nearby countries after major electricity suppliers in the region turned off the switches over non-payment of dues.

Energy Minister Elton Mangoma recently said Zimbabwe has whittled its debt to power providers to under $20 million from around $100 million in a bid to resume imports.

Power generation is also often disrupted due to ageing equipment. In most cases, generators also operate below capacity.

Power cuts have affected operations in the manufacturing industries as well as households which have to rely on other alternative sources of energy such as solar for lighting, and firewood and gas for cooking.

Plans are underway to revamp the northern Kariba hydro-power station and the Hwange thermal power station in the west of the country.