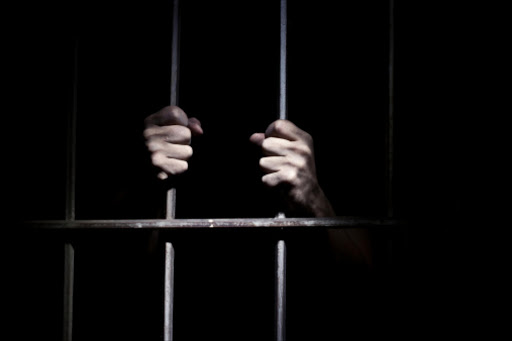 Nine former military officers from the Democratic Republic of Congo have been arrested in Angola, suspected of hatching a plot to destabilise their homeland, their lawyer and a human rights group said Thursday.

The nine, one of whom was said to be a former colonel with Belgian nationality, have reportedly been detained since November 22. But the former officers -- who served under the regime of former dictator Mobutu Sese Seko -- have not yet appeared before a judge to face charges.

"The Angolan authorities accuse them of plotting to destabilise the Democratic Republic of Congo from Angola," said lawyer and rights activist Arao Bula Tempo.

Angola's foreign minister said he had no knowledge of the case.

Paul Nsapu of the Paris-based International Federation for Human Rights confirmed the men had been detained.

They were "meeting to discuss ways of coming to the assistance of the Congolese army, which has been in great difficulty," said Nsapu.

"They were arrested and detained in total violation of legal procedure. We demand they be brought before a judge, in keeping with Angolan law."

Their apparent arrest came amid a rebellion in DR Congo's east that has plunged the country into crisis.

On November 20, the rebels took control of the key eastern city of Goma, routing the armed forces and humiliating President Joseph Kabila's government. They pulled out 11 days later under international pressure.

Kabila's father Laurent led a rebellion that ousted Mobutu in 1997.

Many of the notoriously kleptocratic dictator's acolytes fled to Angola when Mobutu's government fell, to avoid persecution and reprisals.

Normally good relations between Angolan leader Jose Eduardo dos Santos and Kabila have cooled in recent years thanks to border disputes and the presence of Congolese immigrants in Angola.

But Luanda has backed Kabila in his fight against the rebels and called for a peaceful solution to the crisis.