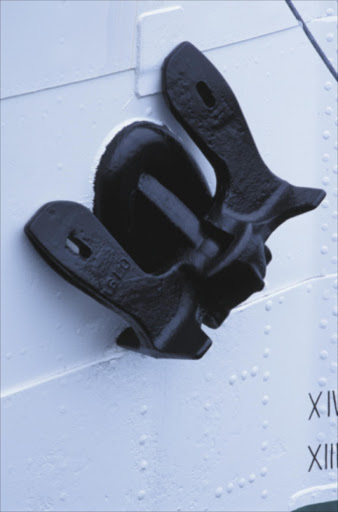 Pirates boarded a ship two days ago off the coast of Nigeria’s oil-region, a piracy watchdog said on Tuesday, the latest in a string of attacks close to Africa’s biggest energy producer.

The attack took place around 55 miles off the coast of the Brass oil region on Sunday, the International Maritime Bureau (IMB) said in a piracy report.

There were reports that an unknown number of foreigners were kidnapped in the attack on the Armadah Tuah vessel, according to maritime-risk exports AKE.

The Nigerian navy did not respond to requests for comment.

“If confirmed, the attack would be the third offshore kidnapping in the area in 10 days, following the attacks on Esther C and Walvis 7 on Feb. 7 and Feb. 10 respectively,” AKE said in a security report.

In a separate attack on Sunday, robbers in a wooden boat boarded a ship anchored at the Lagos port and stole the stores kept on the ship before escaping, the IMB report said.

Piracy off the Nigerian coast and elsewhere in the Gulf of Guinea is on the rise. There have been at least five attacks in the waters off Africa’s most populous nation this month.

The coastline, rich in natural resources such as cocoa and metals, is second only to the waters off Somalia for the risk of pirate attacks, which drives up shipping and oil industry costs.

Nigeria is a busy oil shipping route. The West African country is among the world’s top 10 crude oil exporters and imports around 80% of the fuel products needed for its 160 million people due to a lack of domestic refining capacity.