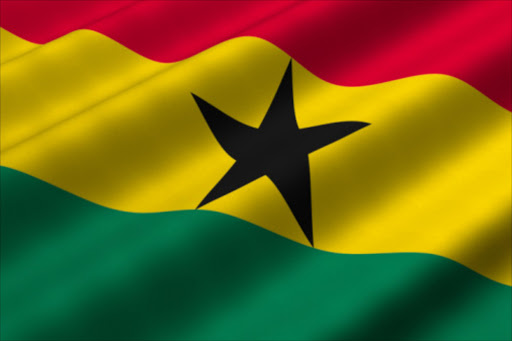 Ghana has ended its subsidies on fuel, hiking the prices of petroleum products as the growing west African economy struggles with a skyrocketing deficit.

The statement said the subsidies cut would cause only a minimal increase in prices. However, the prices of petroleum products will be more susceptible to fluctuations on the international market.

Petrol and liquefied petroleum gas (LPG) will go up by three percent, while diesel will rise by two percent.

Ghana had been under pressure from the International Monetary Fund to cut fuel subsides since its budget deficit ballooned to 12.1 percent of GDP last year, which was double its target for the year.

Ghana hopes to reduce the deficit to nine percent in 2013.

In February, Ghana raised its fuel prices by 20 percent after ratings agency Fitch downgraded the outlook on Ghana's credit rating from "stable" to "negative", largely due to the deficit.

Ghana spent about $631 million (472 million euros) on fuel subsides last year and was expected to spend $1.26 billion this year, according to the Bank of Ghana.

Fuel prices are a sensitive issue in the region. Nigeria, Africa's largest oil producer and exporter, tried to cut its fuel subsidy last year but ultimately backed down after several days of violent protests.

A major exporter of gold and cocoa, Ghana is seen as one of the region's most vibrant markets. The economy of the country of some 25 million grew 7.9 percent last year.

Ghana, viewed as a success story in turbulent west Africa, saw its economy grow by 14 percent in 2011, boosted by exports of gold, cocoa and oil, which it began producing in 2010.