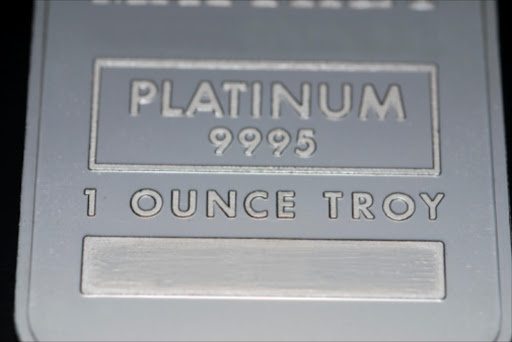 Zimbabwe may halt exports of raw platinum to South Africa to force mining companies to build a refinery in the country as a two-year deadline has expired, state media quoted President Robert Mugabe as saying.

The threat, if carried out, could affect the world's two largest platinum producers, Anglo American Platinum and Impala Platinum Holdings, both of which have operations in Zimbabwe.

Mugabe, who at the age of 89 won re-election in July, told a weekend meeting of his ruling ZANU-PF party that platinum producers were ignoring a government directive two years ago to set up a refinery in the country.

"Let us close our doors immediately and say no raw platinum will go to South Africa. The former minister gave them two years and we must see them now arranging to build a refinery," the state-run Herald newspaper quoted Mugabe as saying.

"If they have not started, after that warning, building a refinery then when the time comes for us to demand that all refining has to be done here, they should not blame us."

Zimbabwe produced 350,000 ounces of refined platinum in 2012, which is 6 percent of world production, according to the Chamber of Mines, the country's mining industry lobby group.

The Chamber has said Zimbabwe would need to raise platinum output to 500,000 ounces a year to justify a refinery, which it estimates would cost at least $2 billion to build, equal to close to a fifth of the country's gross domestic product.