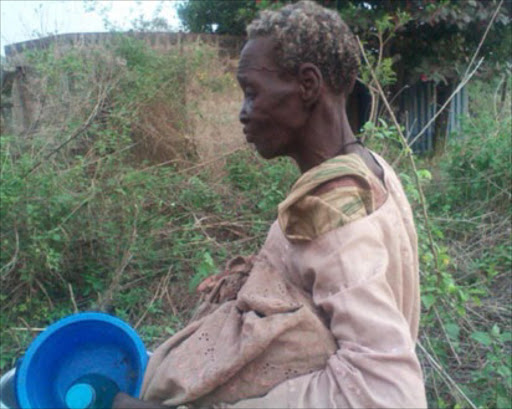 Nigerian police rescued 16 people from an underground dungeon believed to be a ritual killing site.

The officers also discovered several decomposing bodies and body parts, hundreds of human skulls, old clothes, photographs and voter cards in the chamber located in a forest near Soka in the western state of Oyo, the local newspaper Leadership reported Sunday.

Police found pools of blood in a nearby building where the captives were allegedly slaughtered and from where their body parts were sold for medicinal purposes, according to Oyo state police spokeswoman Olabisi Clet-Ilobanafor.

The rescued men and women were too weak to immediately give evidence but several arrests were made, she said.

Every year, hundreds of Nigerians lose their lives to ritual killings.

Their body parts are sold for large sums of money to people who believe they will become more powerful through magical potions containing human flesh and blood.