12 Kenyan men ambushed and circumcised for being bad in bed 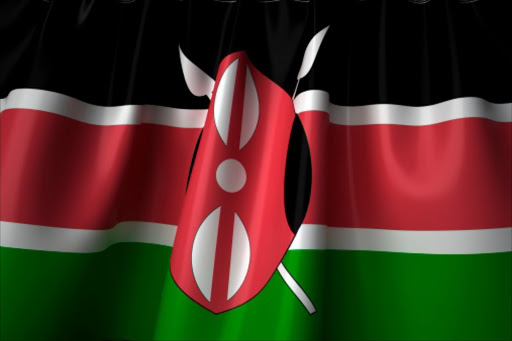 Twelve men were ambushed and forcefully circumcised in Kenya’s Moi’s Bridge because their wives said they were not performing in bed.

The men who came from the Luo, Turkana, Iteso and Luhya communities were stripped naked after being ambushed by locals when rumours spread that they had not yet been circumcised.

The information was leaked by the men’s wives, who complained of poor hygiene and that their men were under-performing in the bedroom.

The men were circumcised in the middle of the road with no anesthetic, according to a report by the Kenyan Daily Post.

One wife, Ann Njeri said she was happy that her husband had undergone the operation, because she was now ensured a better sexual experience in their marriage.

The group who forced the operation upon the men said they would continue to circumcise other men throughout August, which has been dubbed 'circumcision season.'

Over 50 men are camping at the Moi’s Bridge police station in fear that they will be targeted next.