Nigeria Steps Up to Try to Halt Currency’s Slide 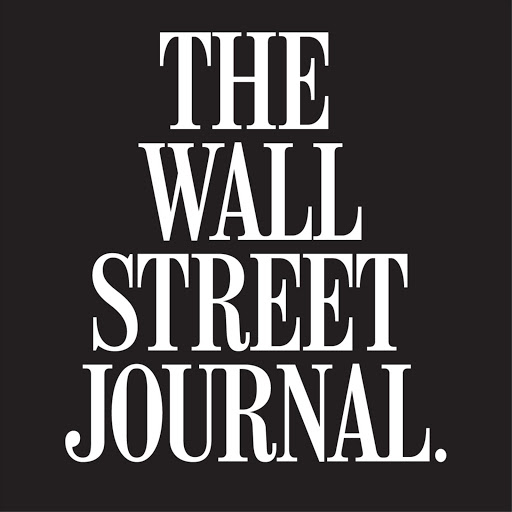 The naira is plunging in response to falling oil prices and despite Central Bank action.

The central bank stepped in Friday to buy the currency after the U.S. dollar shot up to more than 172 naira, traders said, marking an all-time low for the Nigerian currency. The move lower is being driven by concerns that tumbling oil prices would hit Africa’s biggest economy hard. Nigeria is Africa’s top oil producer.

Late Friday in New York, the naira recovered to 166.180 against the dollar, compared with 170.215 naira late Thursday. The central bank didn’t respond to requests for comment.

Analysts are warning of a self-reinforcing slide in the currency ahead.

“The central bank may face political pressure not to raise rates ahead of February’s general election,” Capital Economics analyst Jack Allen wrote in a note to clients. “But we think that the threat of a currency crisis is likely to trump these concerns.”

The naira’s drop placed Nigeria among the oil-rich nations hardest hit by a production glut that has prompted a 28% drop in Brent crude prices from their 2014 high hit in June. The ruble also has caused headaches for the Russian central bank, while the Norwegian krone and Canadian dollar also have dropped. Oil and natural gas account for 96% of export revenue in Nigeria and about 80% of government revenue, according to the International Monetary Fund.

Attempting to curtail the damage to its currency, the Central Bank of Nigeria on Thursday sought to temper dollar demand by barring importers of goods, including electronics, generators and telecommunications equipment, from procuring dollars at its foreign-exchange auctions.

The bank also limited the amount of money lenders can deposit in the bank’s Standing Deposit Facility to 7.5 billion naira, or about $45 million. That regulation should boost the amount of naira between banks, traders said.

But Nigeria’s foreign-currency reserves recently stood at $39.5 billion, much smaller than Russia’s $454 billion as of the end of September, limiting Nigeria’s ability to hold back the decline.

Other corners of Nigerian markets also felt the heat. Nigeria’s All-Share Index dropped 3.7% to its lowest point in nearly 18 months, and all three of Nigeria’s outstanding dollar-denominated bonds traded marginally lower, according to Tradeweb.

The plunge in oil prices could put pressure on Nigeria’s budget just as President Goodluck Jonathan and state officials are expected to ramp up spending ahead of national elections set for February.

“Investors with a contrarian view on oil may have ordinarily viewed now as an attractive opportunity to buy into the currency, but with the added uncertainty around elections, we’re not really seeing this,” said Razia Khan, head of Africa research at Standard Chartered.

A weaker naira could make it more difficult for the government and private investors to fund power, road and rail projects. Officials have said they need to diversify Nigeria’s economy and sustain strong growth.

The IMF said Nigeria’s gross domestic product, which surpassed South Africa as the continent’s largest in April, will expand 7% this year after rising 5.4% in 2013.

Write to Josie Cox at josie.cox@wsj.com and Patrick McGroarty at patrick.mcgroarty@wsj.com