Unrest in Mozambique leads refugees to seek safety in Malawi

Rising tensions and violence in Mozambique have caused hundreds of people to flee to Malawi, with concerns mounting over a continued humanitarian crisis due to overcrowded camps. 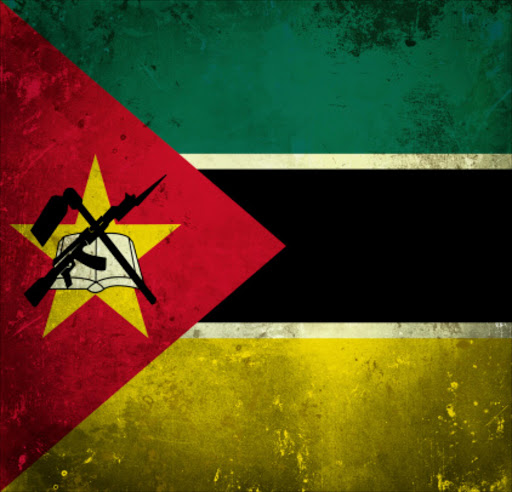 In the village of Kapise, just 100km south of the Malawian capital, Lilongwe, over 5 800 people from more than 1000 families have settled in a camp that initially held just 150 families.

The Mozambicans, most of whom have arrived from the Tete province, are alleged to have fled fighting between government forces and the country's opposition, Renamo.

Humanitarian organisation Doctors Without Borders (MSF) has a permanent presence in the region, providing healthcare services and supporting the ministry of health in seeing to those in need.

MSF Field Co-ordinator Whitney Ward spoke on the harsh living conditions faced within the camps, saying she had never seen such levels of overcrowding.

"We’re talking about hundreds of little shelters crammed on top of each other, where many children run around, people cook on stoves. As the rainy season failed till recently, the camp was usually very dry and it was a serious fire hazard," said Ward.

The threat of malaria within the camp has also been a serious cause for concern, with overcrowding and lack of sanitation making the risks ever more serious.

"Half of the consultations in [the] MSF clinic are linked to malaria cases: in the past week alone we've treated 388 malaria patients. People’s vulnerabilities are immense, but we’ve been quite lucky so far that no contagious disease has affected the camp."

With the looming fear of a cholera outbreak, MSF has taken action in drilling two boreholes, with additional drilling in the pipeline.

"The only regular water stream has dried out and people, usually women, now have to wait 2.5 hours on average to fill their jerrycans of water. Each person has on average 8 litres of water a day, barely enough to drink and cook and well below the minimum 15 to 20 litres recommended as a humanitarian minimum in emergency settings," Ward stated.

Additional locations are currently being sought out to house the refugees to allow for minimum living standards and easier access to humanitarian aid.

MSF has since sent an urgent call to the government of Malawi, as well as the international community, to recognise that the camp needs to be moved to meet minimal emergency levels of services, as internationally agreed.

No government intervention, nor that of the United Nations High Commission for Refugees (UNHCR), had taken effect thus far.