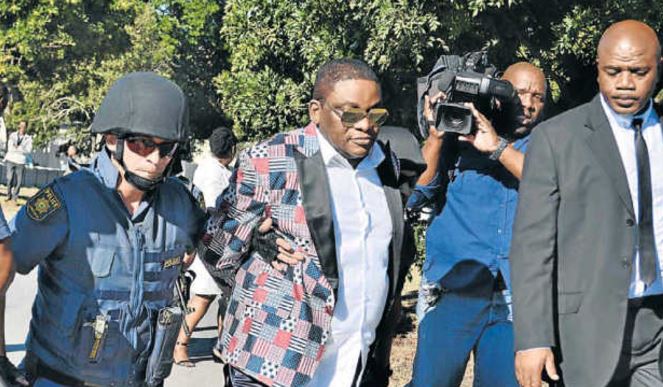 Pastor Omotoso's lawyers tried their hand at a second bail application on Wednesday.

While Omotoso was transported to the Visa Facilitation Centre on Tuesday to apply for an extension on his work visa‚ the state remained adamant that he was in fact in the country illegally.

The court will give its ruling on September 8.

A Nigerian pastor facing a string of sex crimes‚ had another count added to his lengthy charge sheet in the Port Elizabeth Magistrate’s Court on ...
News
3 years ago

Supporters gather as pastor Omotoso due in court

Supporters of human trafficking accused pastor Timothy Omotoso gathered outside the Port Elizabeth Magistrate’s Court this morning where he is ...
News
3 years ago

Supporters of sex pest accused Nigerian pastor Tim Omotoso will take to the streets of Durban on Friday in solidarity with the controversial ...
News
3 years ago

Human trafficking accused pastor Timothy Omotoso will once again apply for bail on August 29.
News
3 years ago
Next Article