Zimbabwean shoppers scramble to buy as fears of shortages intensify 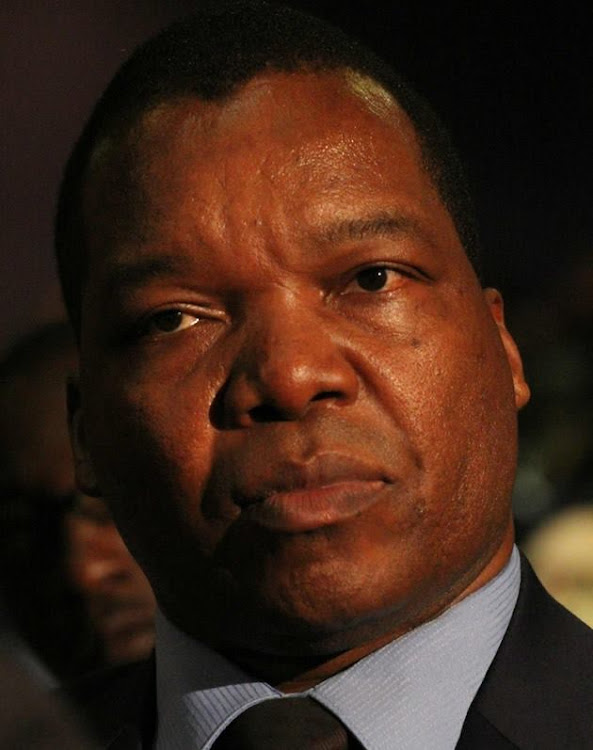 Zimbabwe has blamed social media activists for fuelling panic buying at the weekend as prices surge and petrol remains in short supply.

The Standard newspaper reported that Reserve Bank governor John Mangudya had assured the country that there would be no shortages of basic commodities as Harare residents moved to stock up amid fears of a further fall in the value of the country's bond notes.

He charged that the panic was being fuelled by "fake news" on social media.

"The Reserve Bank of Zimbabwe wishes to advise the public that social media messages that are circulating and suggesting that there are going to be shortages of basic commodities are false and malicious," the newspaper quoted Mangudya as saying.

"These messages are meant to cause anxiety, panic, alarm and despondency to the unsuspecting and peace-loving members of the public," he said.

The statement did little to stem the rush to buy goods that left supermarkets empty.

Few people have ready cash so use credit cards.

Most traders import products from South Africa but because they are not getting foreign currency from the central bank to restock they are forced to buy hard currencies on the street. To cushion themselves against burgeoning costs, shop owners are forced to increase prices.

"We are buying these goods even at increased prices because there will come a time when there will be nothing to buy locally, just like 10 years ago," said a woman, who had an assortment of washing soap, mealie meal and cooking oil.

#Thisflag pastor Evan Mawarire was taken into police custody on Sunday for criticising Zimbabwe in a Facebook video.

He is due to appear in court today.

His lawyer, Harrison Nkomo, is expected to appeal against his client's indefinite detention for "subverting a constitutional government".

Following the arrest, Minister of Home Affairs Ignatius Chombo said the recent developments were caused by "well-known renegades and malcontents who now seek to disturb peace in the country".

Was he resting his sensitive eyes or dozing off while US President Donald Trump delivered his jarring "Rocket Man" speech to the United Nations?
News
4 years ago

The Zimbabwean embassy in Pretoria entered the fray on Tuesday in the case between Zimbabwe’s First Lady‚ Grace Mugabe‚ and the model she allegedly ...
News
4 years ago