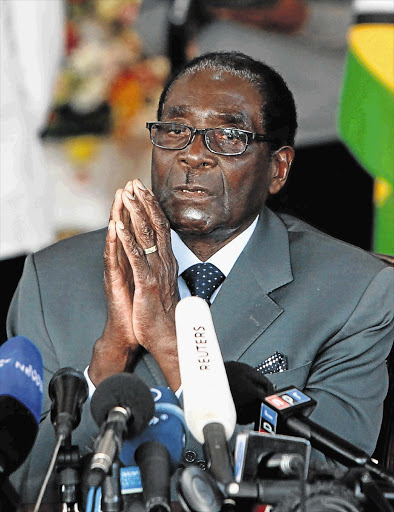 The biggest casualty was Finance Minister Patrick Chinamasa, who was moved to a new portfolio as minister of cyber security, threat detection and mitigation.

Social media went into overdrive as a minister who was in charge of Zimbabwe's faltering economy was demoted to "national WhatsApp group administrator".

Analysts say stripping it from him is meant to weaken his position in the race to succeed Mugabe as the country heads for next year's general and presidential elections.

"He is at the mercy of the president, who can choose to remove him as vice-president," said political commentator Josphat Ngulube.

Zimbabweans waited with anxiety as President Robert Mugabe reshuffled his cabinet on Monday night‚ to see the new balance of power between factions ...
News
4 years ago