Events that led to Mugabe's resignation 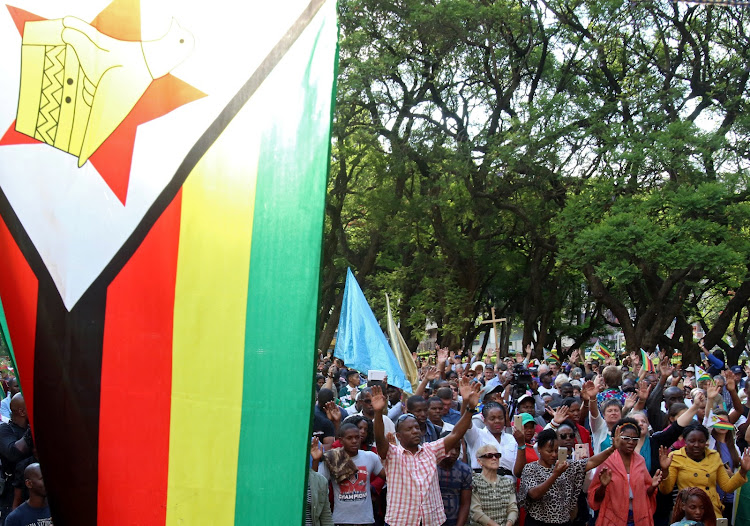 Former President of Zimbabwe Robert Mugabe resigned as the head of state on Tuesday. Here are the events that led to him taking the decision to step down.

Two weeks ago‚ Mugabe fired his vice-president Emmerson Mnangagwa over claims that he was disloyal. Rumours also surfaced that he had removed Mnangagwa to pave way for his wife Grace to take over the reins.

It's over! A relationship spanning over 40 years between Zimbabwean President Robert Mugabe and his former blue-eyed boy - now former Vice President ...
News
4 years ago

Mnangagwa‚ who left Zimbabwe after he was sacked‚ said in a statement he released this week that he was warned about a plan to "eliminate" him and was reluctant to return home until his safety was guaranteed.

He urged Mugabe to “take heed of this clarion call by the people of Zimbabwe to resign” so that the country could move forward.

IN FULL | Emmerson Mnangagwa's plea for Mugabe to resign

Zimbabwe’s ousted vice president Emmerson Mnangagwa said on Tuesday that he was warned about a plan to 'eliminate' him and was reluctant to return ...
Politics
4 years ago

Mnangagwa’s call for Mugabe to resign came after the military took over control of the country in its attempt to stop Grace being named the new vice-president. This signalled the imminent end of Mugabe's rule.

Hours later‚ the Southern African Development Community (SADC) quickly moved in to show its hand and waded into the tensions between Mugabe and his army generals.

WATCH | The moment when Zimbabwe found out Robert Mugabe had resigned

Mugabe was then confined to his residential home in Borrowdale by the army generals and was not seen in public until he attended a university graduation ceremony on Friday.

On Saturday thousands of Zimbabweans took to the streets calling for Mugabe to step down.

Tens of thousands of Zimbabweans marched through the streets of Harare yesterday in an unprecedented mass protest, demanding that President Robert ...
News
4 years ago

Zanu-PF‚ Zimbabwe’s governing party removed Mugabe as its president and gave him an ultimatum to resign by midday on Monday or the parliament would start impeachment proceedings against the 93-year-old.

And while he was expected to announce that he was stepping down as president on Sunday night‚ Mugabe instead called for unity and said he would preside over the Zanu-PF congress scheduled for next month.

On Tuesday‚ while the Zimbabwean parliament was getting ready to start the impeachment process‚ minister of legal affairs Happyton Bonyongwe arrived with the resignation letter which marked the end of Mugabe’s almost four-decade rule.