How priest helped convince Mugabe his time was up 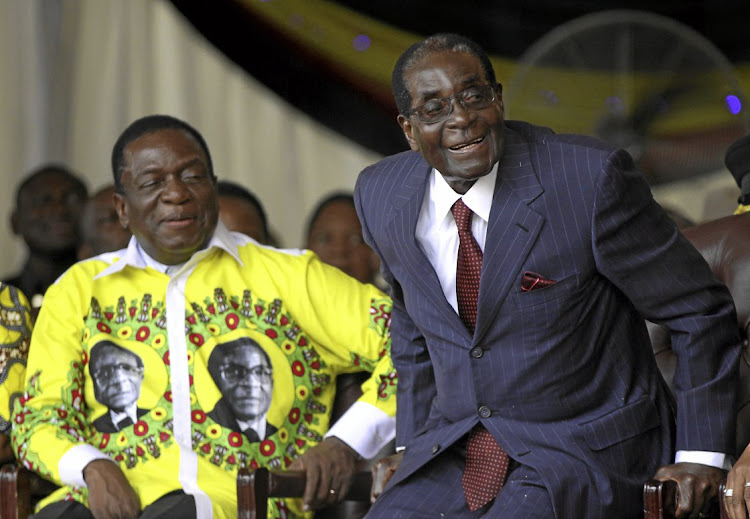 Hours after the military coup began in Zimbabwe last month, Robert Mugabe spoke to his former deputy president, Emmerson Mnangagwa, on the phone, pleading with him to return from South Africa so they could jointly manage a handover of power.

The Sunday Times can today reveal exclusive details of Mugabe’s final hours in power. The man in the middle of the intense behind-the-scenes talks negotiations that resulted in Mugabe’s resignation and Mnangagwa being sworn in as president, Catholic priest Father Fidelis Mukonori, this week described how he had enabled the back-channel talks between the two leaders.

In the phone call, Mnangagwa, who had been fired as vice-president the week before, confided to Mugabe that he had fled Zimbabwe in fear of being murdered in a plot that would appear to be a suicide.

Zimbabwe's new president Emmerson Mnangagwa dropped his education minister, a day after reappointing him to a cabinet which gave top posts to senior ...
News
4 years ago

A Zimbabwean court found activist pastor Evan Mawarire not guilty of subversion on Wednesday in a case that has been scrutinised as a barometer of ...
News
4 years ago

State of the nation: We're going the same way as our northern neighbour

Black Friday arrived on these shores in triplicate last week.
Ideas
4 years ago