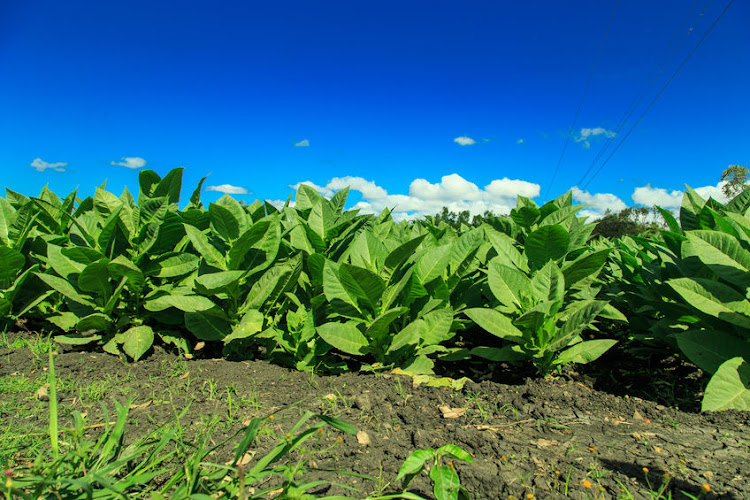 More than 4‚000 white commercial farmers were displaced and less than 300 remain in Zimbabwe.
Image: riderfoot/123RF

Zimbabwe has effectively halted land invasions‚ a major climb-down from a policy that contributed to human rights abuses‚ lawlessness and economic meltdown.

During President Robert Mugabe's era‚ there was a policy within Zanu PF and government to get rid of the last remaining white commercial farmers‚ replacing them with landless locals.

But the first signs of change emerged when Robert Smart returned to his Lesbury Farm 200 kilometres east of Harare in December. He returned to the country escorted by the army which had just led a successful mission to persuade former president Robert Mugabe to step aside.

This was followed by a meeting between new deputy minister of finance Terrence Mukupe and white commercial farmers who fled to Zambia at the height of the chaotic land invasions. The farmers declared their interest to return home.

Government told provincial land officers in a notice this week: “Please be informed that the Ministry of Lands‚ Agriculture and Rural Settlement has directed that all remaining white farmers be issued with 99-year leases."

Under the previous arrangement‚ white farmers had five-year leases that could be revoked if an indigenous person expressed interest in the land they occupied.

In one such example‚ a doctor in the United Kingdom‚ Sylvester Nyatsuro‚ took over a lucrative tobacco farm owned by Philip Rankin.

The latest developments have been welcomed by the Commercial Farmers Union (CFU) of Zimbabwe.

"It's positive to offer farmers longer terms and security. We haven't seen the actual offer letters but the previous ones were clear that a lot of power remained with the minister. But what the new offers should do is restore confidence in property rights‚" said CFU director Ben Gilpin.

Last year many landowners had already started leasing their farms to white commercial farmers because of a lack of capacity. But President Mugabe warned that doing so was in aid of a calculated comeback.

Ironically it was later reported that Mugabe was also leasing out a farm he took from Interfresh Holdings Limited to a white commercial farmer‚ Hamish Rudland.

The company's plantations have been subject to invasions by locals in the Masvingo area despite being protected under a Bilateral Investment Promotion & Protection Agreement (BIPA) between the two countries.

Some farmers in the past successfully sued the government of Zimbabwe at the Southern African Development Tribunal‚ through rights group AfriForum.

This resulted in the auctioning of a Cape Town mansion belonging to the government of Zimbabwe.

More than 4‚000 white commercial farmers were displaced and less than 300 remain in Zimbabwe.

The task of turning around Zimbabwe's economy will be a tough one as the extent of the ruin runs deep and there is no quick fix.
Business Times
4 years ago

Settling the land compensation issue is vital for Zimbabwe’s economy

In his inaugural address the new President of Zimbabwe, Emmerson Mnangagwa, confirmed that land reform was both historically necessary and ...
News
4 years ago

First steps to reverse the ruin of the Mugabe era