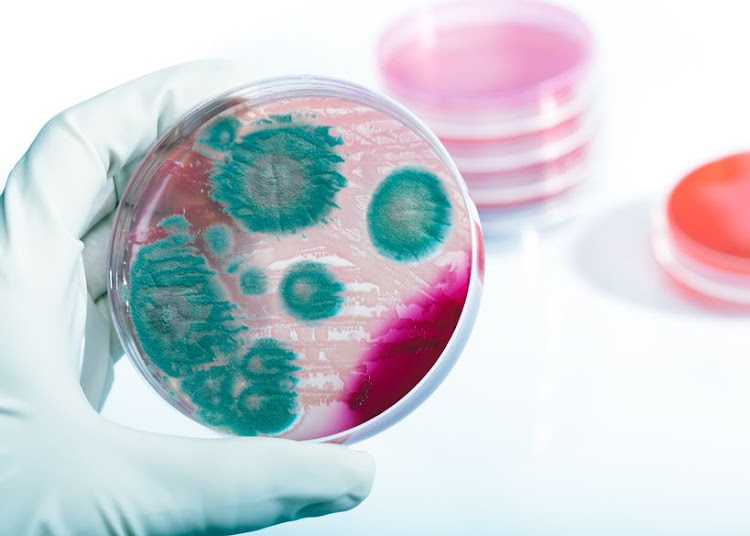 The outbreak claimed 180 lives in South Africa. Tiger Brands issued a recall on their cold meats following listeria being found in their polony. Rainbow Chickens' polony was also recalled.

“(Ministry) asks that all owners of establishments that commercialise these products start to withdraw from the shelves due to the danger that this constitutes to health,” a statement from Mozambique's ministry of agriculture and food security said.

The Malawi Competition and Fair Trading Commission on Monday asked wholesalers and retailers to remove imported meat products from South Africa from their shelves, and Namibia on Monday suspended imports of processed meat.

Lawrence McDougall, the CEO of Tiger Brands told a news conference the company had not yet worked out the financial impact of suspending production at two of the company’s factories that were linked to the outbreak.

MacDougall did acknowledge that the government had linked the ST6 strain of listeria bacteria detected in Enterprise facilities with the outbreak that has resulted in 180 deaths.

"We are being extra cautious and vigilant, we are recalling all products made from the two facilities" affected, he said, adding that the government had only ordered the company to withdraw three product lines.

"Any loss of life is tragic. It is devastating for me to have our products linked to this outbreak."

Enterprise-branded products accounted for 28.2 percent of processed meat sales in South Africa in 2017. The local market was worth R6.02-billion last year alone.

Tiger Brands, one of South Africa's food giants, made pre-tax profits of R4.27-billion in 2017.

Shoprite and Pick n Pay, have also pulled products made by Rainbow Chickens after Motsoaledi confirmed that listeriosis had been identified in samples taken from one of its facilities.

Motsoaledi said on Sunday that Enterprise and Rainbow Chicken's registration to export their products outside of South Africa had been temporarily suspended.

As fears of listeria continued to rise in South Africa, several other smaller food retailers have also announced product recalls.

Woolworths announced it was recalling dozens of sausage and ham products "as an additional precautionary measure".

The United Nations has previously said South Africa's listeriosis outbreak is believed to be the largest-ever worldwide.

The infection mainly affects children and has a three-week incubation period, making it difficult to track.

Enterprise Foods has withdrawn all ready-to-eat meat products and has closed the two factories manufacturing these products‚ its parent company Tiger ...
News
3 years ago

South Africa could see one of the biggest class action lawsuits if families of those who died and those hospitalised after contracting Listeriosis ...
News
3 years ago