Mali war crimes suspect to appear before judges in The Hague 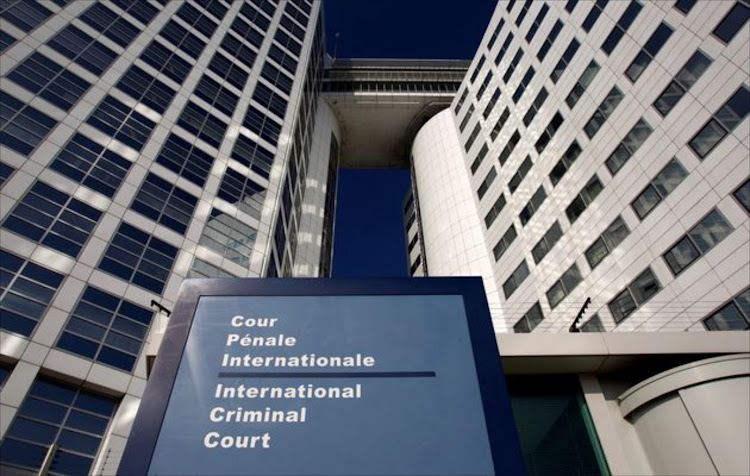 The entrance of the International Criminal Court (ICC) is seen in The Hague, Netherlands.
Image: © Jerry Lampen

An Islamist militant suspected of committing war crimes in Mali is due to appear before the International Criminal Court (ICC) in The Hague on Wednesday, three days after the Malian authorities handed him over into the court's custody last week.

Charges against him include the destruction of cultural monuments and enforcing policies that led to sexual enslavement of women and girls.

Prosecutors accuse him of being a member of Ansar Dine, one of several Islamist militant groups to have waged an insurgency against the government since 2012.

During his initial appearance, Al Hassan, 40, will be informed of the allegations outlined in his arrest warrant and the court will verify his identity. He is not yet required to enter a plea.

Ansar Dine took over Timbuktu, known for its religious sites dating to its 14th century golden age. It was once a major trading hub and a centre of Sufi Islam - a branch of the religion seen as idolatrous by some hardline Muslim groups.

The group enforced its version of Sharia law. Al Hassan had unveiled women thrown in jail and beaten and was also instrumental in enforcing forced marriages which led to rapes and sexual slavery, according to media reports.

Last year, the ICC sentenced war criminal Ahmad al-Faqi al-Mahdi to nine years in prison after he pleaded guilty to the destruction of cultural heritage sites in Mali. He is expected to appear as a witness against Al Hassan.

Victims’ groups had been critical of the limited scope of Al-Mahdi’s indictment, but Al Hassan’s arrest and transfer was hailed as a new stage in Mali persecutions.

“We are satisfied that the court listened to us and widened the scope of prosecutions in the Mali case to include crimes against persons and especially sexual and gender-based crimes,” Moctar Mariko, a Malian human rights activist, said in a statement.