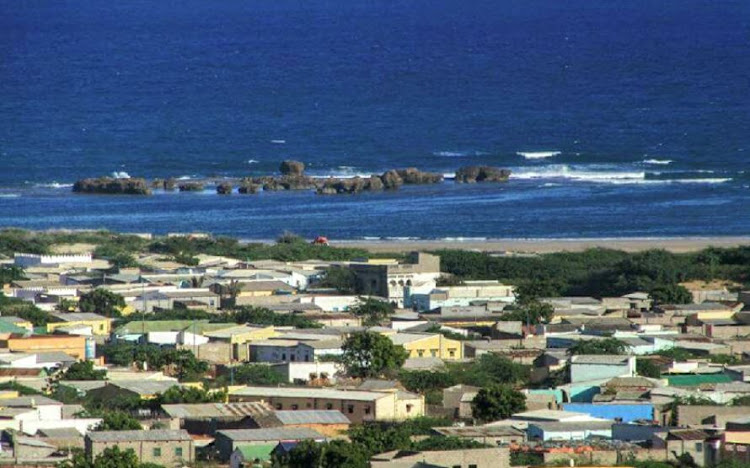 A bomb killed up to five spectators at a football match in southern Somalia, police and a lawmaker said on Friday, the first time an explosion has targeted a stadium.

The blast went off in the port town of Barawe, in the Lower Shabelle region, when residents were watching a football match on Thursday afternoon, police said, adding that al Qaeda-linked al Shabaab could be behind the attack.

Police said it appeared to have been detonated by remote control.

"The bomb killed five people and injured a dozen others in the football field. All the casualties were from the onlookers," Mahad Dhoore, a lawmaker for South West state told Reuters.

Police officer Mohamed Aden said al Shabaab group was suspected of being behind the attack and put the number of dead at four and wounded at 12.

"We believe al Shabaab was behind (it) and that the target was officials who were not seated there at the time of the match. The bomb looked like a remotely controlled one that was planted there," Aden told Reuters from Barawe.

Al Shabaab are fighting to topple Somalia's Western-backed central government and establish their own rule based on their strict interpretation of Islamic law.

The group frequently carries out bombings and gun attacks in the capital Mogadishu and other parts of Somalia.

"Al Shabaab carried out an explosion that killed teenagers who were just playing football in Barawe town. Al Shabaab is the only enemy we have," President Mohamed Abdullahi Mohamed said during a farewell party for Somalia's outgoing parliament speaker.