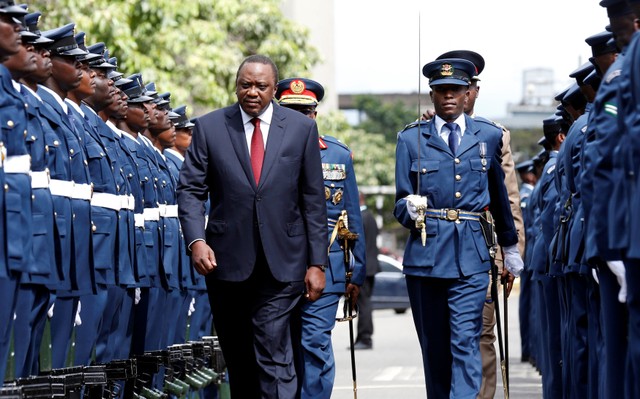 Kenyan authorities have arrested the head of the National Youth Service as part of investigations into a $99-million theft of funds, media said on Monday.

Despite President Uhuru Kenyatta's pledges to stamp out graft when he was first elected in 2013, critics say he has been slow to pursue top officials, adding that only big-name convictions will break what they call a culture of impunity.

Privately-owned Citizen Television and K24 TV said the youth agency official, Richard Ndubai, had been arrested, along with an unspecified number of officials.

Kenyan media have said 10 billion shillings ($99 million) had been stolen through fictitious invoices, and multiple payments on one supplier invoice, at the NYS.

The reports have dismayed many Kenyans, particularly as they come in the wake of a 2015 scam at the agency, which aims to equip Kenya's young people with key skills and help create jobs.

Last week, investigators summoned more than 40 people, including Ndubai, for questioning over the lost funds.

Kenyatta has blamed the slow progress in tackling corruption on the lethargy of some government agencies charged with rooting out graft.