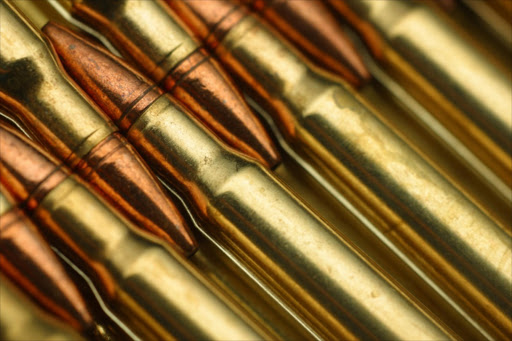 Three poachers were gunned down in the Mount Elgon National Park in Kenya on Wednesday morning.

“The officers were on routine patrol inside the park when they encountered five poachers‚ two of whom were armed. Three of the poachers were killed in the gunfight and the other two escaped with injuries.

“The KWS team recovered various paraphernalia commonly used by poachers from the scene of the incident.”

The last male northern white rhino died in March this year in Kenya at the age of 45. There are only two females of his subspecies alive.

Ol Pejeta Conservancy said in a statement that the rhino named Sudan had been treated for “age-related complications that led to degenerative changes in muscles and bones combined with extensive skin wounds”.

The northern white rhino population in Uganda‚ Central African Republic‚ Sudan and Chad was largely wiped out during the poaching crisis of the 1970s and 80s‚ fuelled by demand for rhino horn in traditional Chinese medicine in Asia and dagger handles in Yemen.

A final remaining wild population of about 20-30 rhinos in the Democratic Republic of Congo was killed in fighting in the late nineties and early 2000s‚ and by 2008 the northern white rhino was considered extinct in the wild.

Four fertile rhinos‚ two males and females‚ were moved from the Dvur Kralove Zoo in the Czech Republic to Ol Pejeta in Kenya‚ with high hopes that conditions similar to their native habitat would encourage breeding.

There has been a dramatic drop in the number of rhino poaching cases on privately owned game reserves in KwaZulu-Natal following an intensive ...
News
4 years ago