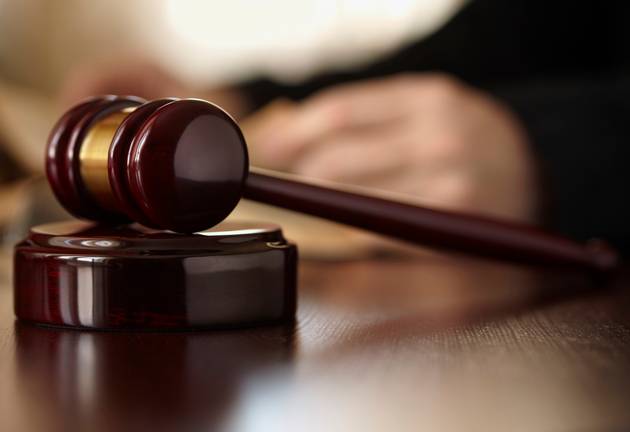 A Kenyan court on Wednesday suspended a government order requiring all its public procurement and accounting officers to step down and allow scrutiny of their personal wealth and service record.

In a move to stem corruption, the government on Monday asked the officials to temporarily vacate their posts and submit personal information, including assets, liabilities and their record to the head of the civil service by Friday.

The Nairobi employment and labour relations court suspended the order while it hears a lawsuit challenging the directive.

President Uhuru Kenyatta pledged to stamp out corruption when he was elected in 2013, but critics say he has been slow to pursue indiscretions by officials and ministers.

In recent days 43 public officials have been arrested and charged with offences relating to the theft of nearly $100 million at the government-run National Youth Service, which helps find employment for young Kenyans.

Investigators say funds for the organisation were stolen through fictitious invoices for goods such as firewood and stationery and multiple payments on one supplier invoice.

“No matter how many obstacles are thrown in the way of this fight against corruption, there will be no relenting,” he said in a Twitter post.

Kenyan authorities have arrested the head of the National Youth Service as part of investigations into a $99-million theft of funds, media said on ...
News
4 years ago

Kenyan investigators to question more than 40 people over ‘massive theft’

Kenyan investigators have summoned more than 40 people for questioning after a “massive theft of public funds” at the country’s National Youth ...
News
4 years ago