'We need the king!' Lesotho fed up with politicians' mistakes 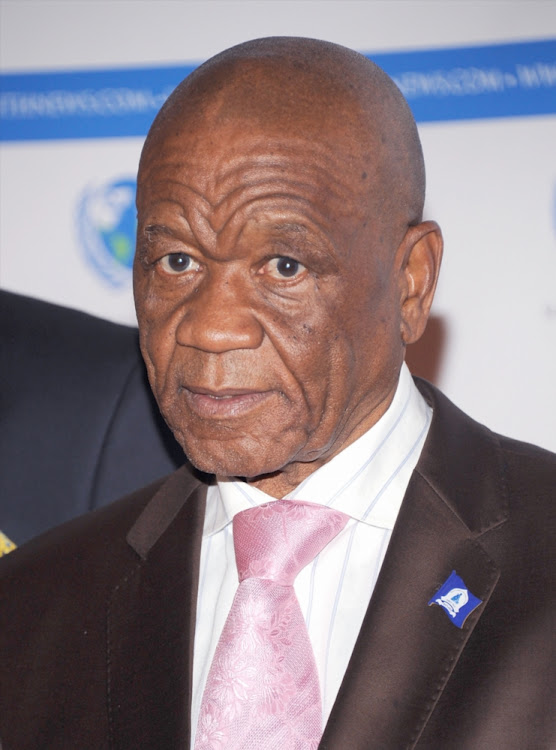 Key findings of a survey conducted on Lesotho shows that a total of 75% of the Basotho population wants the Constitution to be amended and empower the king to make decisions on issues of national importance.

The survey authors noted that support for expanding the king’s powers was strong regardless of respondents’ location‚ gender‚ and political party affiliation.

75% of the population also wants the political involvement of Lesotho’s security forces to be mimimised.

The survey also indicated that 66% of the respondents feel the country should switch from a proportional representation to a majoritarian electoral system. They argue that this would ensure a single-party government rather than a coalition government. Afrobarometer commented that three-fourths of its respondents believed that a coalition government is an unsuitable option, saying coalitions had more difficulty delivering services than single-party governments.

Afrobarometer warned that Lesotho’s political upheavals may have a negative bearing on the people’s appreciation of elections.

The survey has found that the percentage of people who want the country to elect its leaders through regular‚ open‚ and fair elections plunged from 73% in 2014 to 48% in 2017.

Basotho trust their King more than any other governance institution and even favour amending the Constitution to give him a greater say on issues of ...
News
4 years ago

Following the end of military rule in 1994‚ Lesotho's wave of democratisation saw a new Constitution and multiparty competition. A mixed member proportional parliamentary system was introduced seven years later. It has been hailed as a remedy for political violence and instability.

"In practice‚ however‚ the past decade has been marked by unstable coalition governments‚ active engagement by security forces in political processes‚ and Southern African Development Community (SADC) interventions in 1998‚ 2012‚ and 2014 to re-establish peace and order‚" said Afrobarometer.

"Each major episode draws public outcries of frustration and calls for action on the part of the monarchy‚ even though the country has a constitutional monarchy with very limited powers.

"In response to SADC recommendations‚ the new coalition government has undertaken multi-sectoral reforms with an eye to returning the country to stability."

King Goodwill Zwelithini is getting more money.
News
4 years ago

Afrobarometer said the survey outcomes‚ more specifically the dramatic drop in popular support for elections‚ ought to give more urgency to the reform efforts.

"The reform process becomes a necessity when institutions fall short of their expected effectiveness in addressing economic‚ social‚ and political needs of the nation‚" it commented.

"Basotho are clearly looking for change‚ whether in a more powerful king‚ less politicised security forces‚ or an electoral system that produces a more effective government. A precipitous drop in support for elections as the best way to choose leaders may serve as a red flag that the democratic experiment requires fine-tuning."