France may drop probe of 1994 killing of Rwandan president 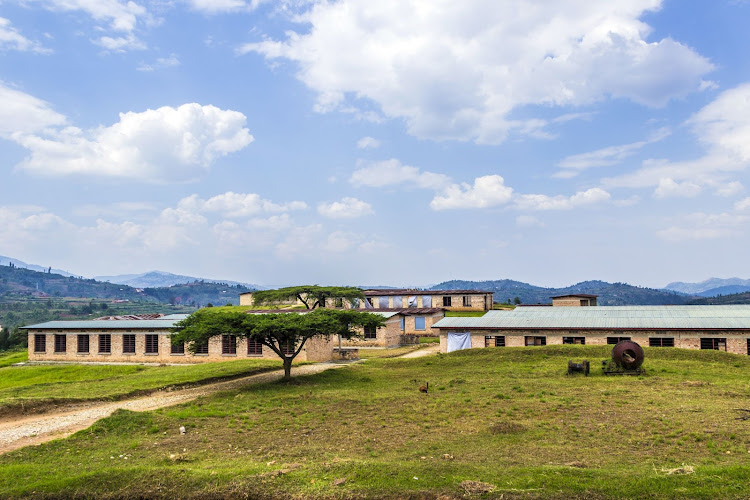 Mass graves in Butare, Rwanda, on January 30 2012 at a site that is now a monument. Estimates of the number of people killed during the Rwandan genocide in 1994 run between 800,000 and a million people.
Image: meinzahn/123RF

A French prosecutor has recommended dropping charges against eight senior Rwandan officials, including the defence minister, who were being investigated over the death of president Juvenal Habyarimana in 1994, a judicial source has said.

The probe, opened in France in 1998 following demands by relatives of the French crew who died when Habyarimana's aeroplane was downed, has led to major tensions between France and Rwanda over the past two decades.

It is now up to investigative magistrates to decide whether to stop the investigation or carry it on and take it to a tribunal. Judges do not necessarily follow prosecutors' recommendations.

The prosecutor made its recommendation to shut the case on Wednesday, saying the investigation had not brought sufficient evidence, the judicial source said.

Rwandan defence minister James Kabarebe was one of the officials targeted by the investigation.

Lawyers for the people targeted by the probe welcomed the prosecutor's recommendation, but Philippe Meilhac, a lawyer for Agathe Habyarimana, the former president's widow, criticised it as a political move, which comes at a time when Paris is seeking to mend ties with Kigali.

Rwanda's foreign minister was named head of the International Organisation of La Francophonie (OIF) on Friday, a sign of slowly improving relations between Paris and Kigali.

French president Emmanuel Macron announced his support for Louise Mushikiwabo's candidacy during a visit to Paris earlier this year by Rwandan leader Paul Kagame, who has long accused France of complicity in the 1994 genocide.

A delirious trip into Rwanda's nightmare

The first morning we were in Kigali, Frank took us behind the lines, away from the fighting, and we filmed the damage that the taking of Kigali had ...
Lifestyle
8 years ago

Rwanda's opposition in exile on Wednesday demanded further probing into the shooting down of former Rwandan President Juvenal Habyarimana's plane, ...
News
10 years ago

A French probe into what sparked the 1994 Rwandan genocide appears to exonerate current President Paul Kagame and his Tutsi allies after Paris had ...
News
10 years ago

Living long enough to bear witness to the unbearable

As the world marked international Holocaust Rememberance Day on Monday, three survivors described to Sam Jones how they lived through mass killings ...
Lifestyle
8 years ago