5 things you should know about Africa's longest suspension bridge 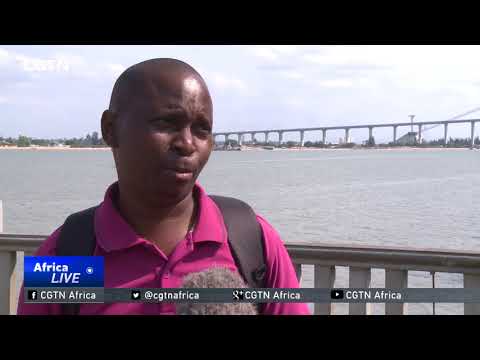 Mozambique celebrated the opening of Africa's longest suspension bridge and it wouldn't have been possible without a huge cash injection from China.

The country's President Felipe Nyusi declared the Maputo-Catembe Bridge open for traffic at an inauguration ceremony on Saturday, in the hopes that it will promote tourism in Mozambique.

The Maputo-Catembe Bridge connects the north and south banks of Maputo. It also provides a road link between Maputo and the border of South Africa, which was previously only possible by boat.

It cost $785-million to build the twin-tower suspension bridge and 95% of that was through loans from various Chinese lenders.

Not only were the Chinese the main funders of the three-km long structure, they also did a lot of the construction work. The building project was managed by the China Road and Bridge Corporation and took four years to complete.

The Maputo-Catembe Bridge was conceptualised by the late President Samora Machel.

Machel died when his plane crashed in Mpumalanga, South Africa in October 1986.

The bridge project was delayed by civil unrest in Mozambique and construction only began in 2014.

The cost of passage

The BBC reports that Mozambicans are not happy about the cost of getting from one side of the bridge. Going across the bridge will set you back about $3.

According to a Bloomberg report earlier this year, Mozambique owes China more than $2- billion and is struggling to pay back the money.