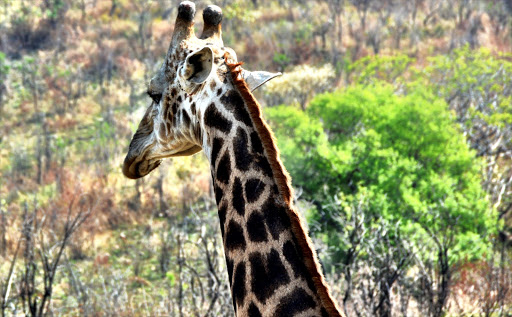 Giraffes have been declared critically endangered in Kenya.

Bloomberg reported that according to Kenya Wildlife Service, the country has lost 40% of its giraffe population in the past 30 years.

The Kenyan government has launched a land-use programme to secure the habitats of endangered giraffes.

According to the Nairobi Wire, the National Recovery and Action Plan for Giraffe has been set up to combat the decline of the animals due to poaching, habitat loss and climate-shock diseases.

Three species of giraffe have been added to the  International Union for Conservation of Nature's (IUCN) Red List of Threatened Species, namely the Kordofan and Nubian giraffes as “critically endangered” and the reticulated giraffe as “endangered”.

According to the Giraffe Conservation Foundation, the Kordofan giraffe is mainly found in southern Chad, Central African Republic, Democratic Republic of Congo and western South Sudan.

There are approximately 8,700 reticulated giraffes, also know as Somali giraffes, in southern Somalia and southern Ethiopia.

According to the World Wildlife Fund (WWF), 60% of the world’s animal population has been wiped out by human activity in the past 40 years.

Other critically endangered species include the black rhino, eastern lowland gorilla, Malayan tiger and the orangutan, according to the WWF.

At least 60% of the animal population has been wiped out because of human activity.
News
3 years ago