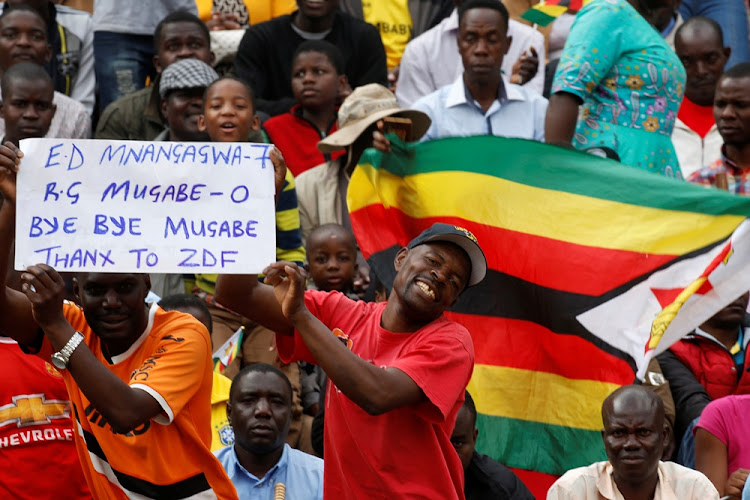 Members of parliament in Zimbabwe want three-course meals when attending parliamentary sittings, among other things.

Their list of demands from government was part of a  request for an increase in allowances, which currently sit at $75 Zimbabwean dollars for committee members, according to Zimbabwe’s  The Herald.

The demands were made during the debate on the 2019 national budget.

MPs also asked that they be given an allowance increase and credit cards for trips outside of the country. They currently receive US$50 (R707) for their journeys.

According to ZW News, the MPs have demanded they be served three-course meals and  dessert while attending parliament. They have also requested that government provide gym facilities or pay for their membership fees. The MPs also demanded iPads or laptops.

Members of the assembly also requested cars that are efficient enough to handle Zimbabwe’s terrain.

According to the The Herald, finance and economic development minister Mthuli Ncube promised the MPs they would receive Toyota Hilux twin-cab vehicles.

Despite Emmerson Mnangagwa taking over the reins as president from Robert Mugabe, Zimbabwe is still facing many financial constraints, including its currency crisis, failing health sector and fuel shortages.

Doctors have effectively stopped attending to emergency cases in Zimbabwe.
News
2 years ago

A fuel shortage has dampened tourists' enthusiasm for travel by road, and hospitality firms in Victoria Falls say the town is feeling the pinch.
News
2 years ago

One of Zimbabwe's leading taxpayers, Delta Beverages, will demand payment in foreign currency for its products from Friday, effectively shutting the ...
Business
2 years ago
Next Article