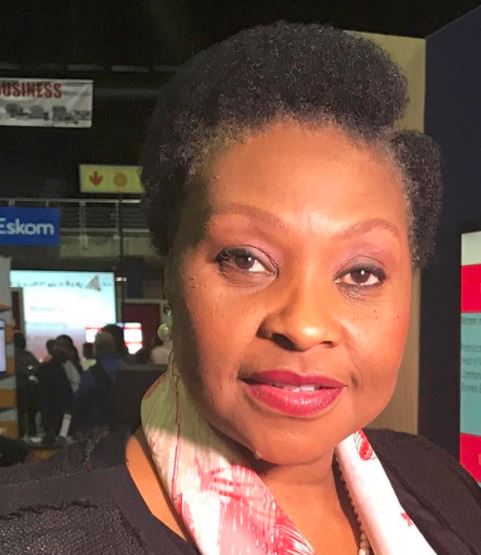 South African musician Yvonne Chaka Chaka is expected in Bangui, the capital city of the Central African Republic (CAR), on Friday to perform at a peace concert at the weekend.

The war-torn country has, since the signing of a peace agreement in Khartoum, Sudan, last month, started ratcheting up its peace efforts as it attempts to rebuild after years of civil war.

South Africa's ambassador to CAR, Boniswa Ramalebana, told TimesLIVE that "music had no boundaries" and Chaka Chaka, as a global role model, was the perfect choice to take the message of peace to the citizens.

Joseph Makamba Busha, MD of JM Busha Investment Group, based in Johannesburg, said a "peace revolution" was under way in the country.

The peace concert is being hosted partially by his "JM Busha 54 Initiative", which promotes peace on the continent.

"It’s a humanitarian expedition and Yvonne is known as the Princess of Africa. With music, there is no barrier ... she is known and has been in music for a long time and has the respect and love from the people," Busha said.

The government of CAR President Faustin-Archange Touadéra signed a peace deal with 14 armed rebel groups last month as part of two-year talks to bring stability to the country, which has a population of 4.6 million.

A war crimes suspect wanted for alleged murder, deportation and torture of Muslims in the Central African Republic (CAR) has been handed over to the ...
News
2 years ago

Hundreds of thousands of people have fled to neighbouring countries to escape the armed conflict. Northern neighbour Cameroon has at least 200,000 refugees from the CAR.

That all signatories to the Khartoum Peace Agreement - signed on February 6 - were abiding by the terms of the deal was further strengthened this week when the two major rebel groups threw their support behind the newly appointed prime minister, Firmin Ngrebada.

Ngrebada has a delicate task ahead of him as the new head of government.

CAR is among the 10 poorest countries in the world, with the lowest GDP per capita at purchasing power parity in the world as of 2017. But it holds vast mineral resources that include diamonds, uranium, gold and vast tracts of arable land.

It was expected on Friday that Ngrebada would announce a new cabinet. Part of the terms of the peace agreement are that the cabinet must be inclusive and include members of the rebel groups.

The two largest of the rebel groups, the Political Bureau of the Popular Front for the Renaissance of the Central African Republic (FPRC) and the National Co-ordination of the Anti-Balaka Patriot Movement, in a joint statement welcomed the appointment of Ngrebada.

The two groups said they remained committed to peace under the leadership of Touadera.

Despite, the commitment to peace by all the groups, the United Nations remains stationed within the country. It has an estimated 15,000 peacekeeping troops on the ground.

French authorities have arrested a man suspected of committing war crimes in the Central African Republic and he will face extradition to The Hague, ...
News
2 years ago