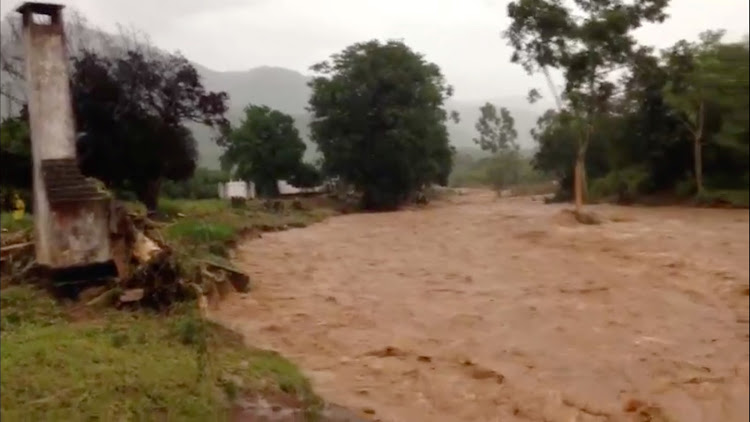 Dozens of lives lost, hundreds of thousands of people displaced and thousands of homes destroyed. This is the damage that Cyclone Idai caused as it ripped through Mozambique, Malawi and Zimbabwe.

The cyclone hit parts of Mozambique last week, killing at least 66 people in northern parts of the country, while hundreds of thousands were displaced.

AFP reported that Idai demolished more than 5,700 homes and affected more than  140,000 people. About 111 people were reported missing and 168,000ha of land was destroyed.

UN News on Friday reported that the death toll in Malawi stood at 56, with the country's Chikwawa district being one of the worst affected.

AFP reported that more than 500 people were injured and about 83,000 displaced.

Various local news reports estimate that 82 people have died and more than 100 are still missing in Zimbabwe.

President Emmerson Mnangagwa cut short a state visit to the United Arab Emirates to return home as the full impact of Idai became apparent. The country's army and air force have been deployed to help with relief efforts.