US team seeks to provide water, hygiene in cyclone-hit Mozambique 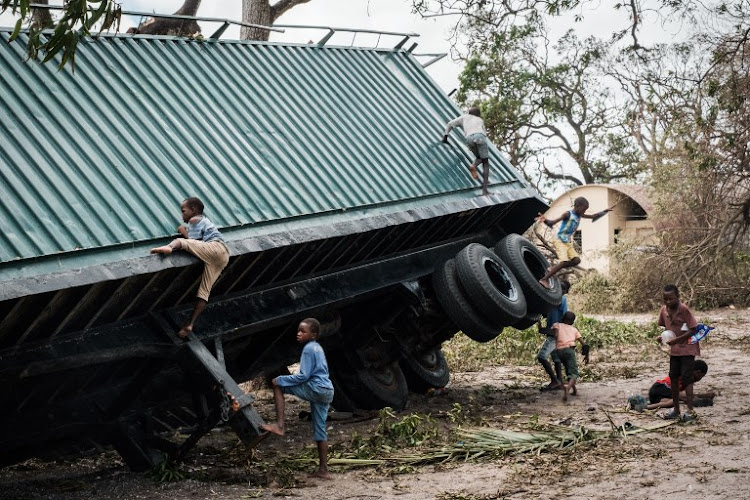 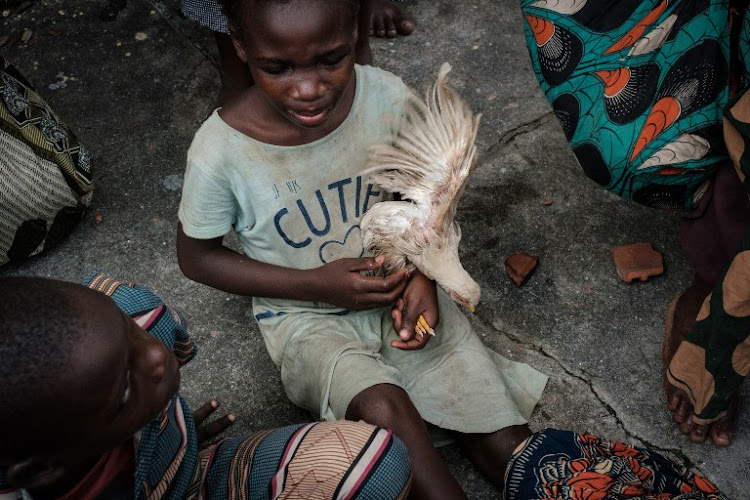 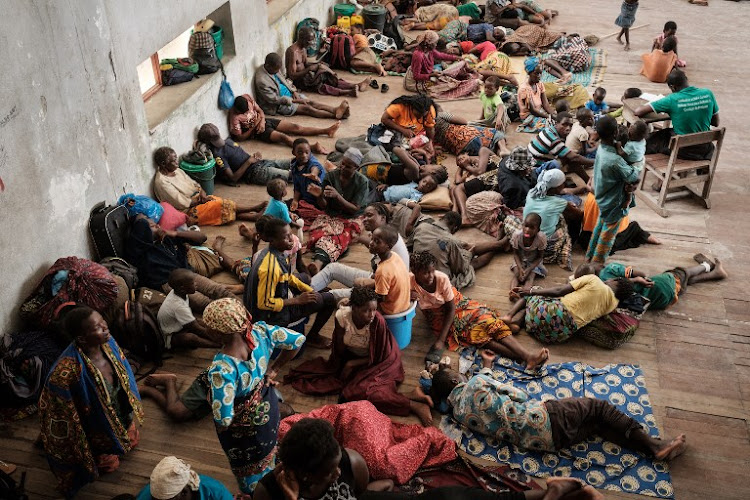 The United States said Thursday it had sent a team to cyclone-hit Mozambique to provide safe drinking water and other necessities after the region's biggest storm in decades.

Aimee Lauer, who is heading the response for the US Agency for International Development, said that an initially light 15-member team was en route to Mozambique with a potential expansion planned once the scope of the disaster becomes clear.

The group will provide chlorine tabs for safe water and hygiene kits to help stem the spread of water-borne diseases after Cyclone Idai smashed into the coast of Mozambique, she said.

"Obviously when you have that much water, access to drinking water for families is a significant necessity," she told reporters.

"That is not something that will be resolved overnight but in the coming weeks, hopefully, and months, as the water recedes and the infrastructure -- water sanitation capacity -- comes back online, we should see that shift," she said.

USAID said it was providing $700,000 in assistance -- $200,000 to respond to Cyclone Idai and the rest to cope with flooding earlier this month in Mozambique as well Malawi and Zimbabwe.

World Vision, a US-based Christian charity, said it has provided aid across all three countries including mosquito nets and chlorine to 80,000 people in Malawi.

The scope of the tragedy is massive with officials estimating that 1.7 million people have been affected, with the confirmed death toll nearing 400.

The United Nations has launched an appeal for assistance but said it did not yet have enough information to give an accurate estimate of the need.

A week after arriving in Mozambique, the first team of South African rescuers is home, exhausted after their efforts to save as many people as they ...
News
1 year ago

Aid workers scrambled to save hundreds trapped by floods around the Mozambican port city of Beira on Wednesday, after Cyclone Idai killed hundreds of ...
News
1 year ago

Heavy rains could cause a dam in southern Malawi to give way if there is no let-up, authorities said Thursday, urging local residents to take shelter.
News
1 year ago

Within a year, Zimbabwe has been struck by both man-made and natural disasters - and the government’s delayed response has forced the public to take ...
News
1 year ago

The SA team deployed to Mozambique a week ago to head rescue efforts after Cyclone Idai has returned home physically and mentally exhausted.
News
1 year ago
Next Article