Uganda makes arrests in kidnap of American tourist and her guide 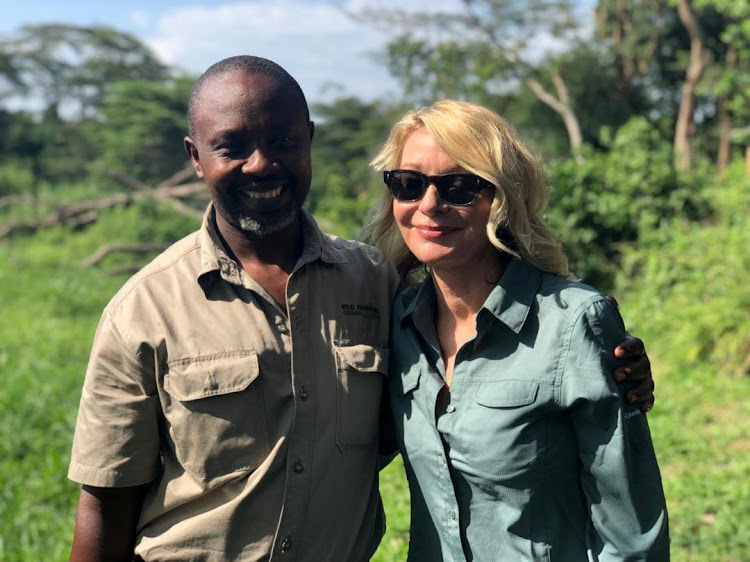 Uganda said on Tuesday some suspects had been arrested in connection with last week's kidnap of an American tourist and her tour guide in a national park while a minister told a local TV that a ransom had been paid to free them.

Tourist Kimberley Sue Endecott, 35, and guide Jean Paul Mirenge-Remezo were ambushed and seized by gunmen as they drove in Queen Elizabeth National Park in the country's southwest near the border with Democratic Republic of Congo on April 2.

It's one of Uganda's most visited parks, home to antelopes, lions, elephants, hippos, crocodile and leopards.

The kidnappers later demanded a ransom of $500,000. On Sunday Ugandan security officials said they had rescued the pair unharmed near the border.

In a statement on Tuesday, police said: "The joint security team actively investigating the kidnapping incident ... has made some arrests of suspects, on suspicion of being involved."

Police did not give details about the suspects but said they had been detained during "raids and extensive searches" in Kanungu district, more than 400km southwest of the capital Kampala.

US tourist, guide kidnapped in Uganda freed after 'settlement'

An American tourist and her guide who were abducted in Uganda last week were released after a "negotiated settlement" was reached with the ...
News
2 years ago

On Tuesday, junior tourism minister, Godfrey Kiwanda Ssubi, told NBS TV that a ransom was paid to secure the victims.

"Whatever these people (kidnappers) demanded for was paid," Ssubi said.

"The money had to be taken ... everything was done to save the lives of these people."

Ugandan security officials had earlier refused to acknowledge the payment despite several reports in local and international media.

The US has maintained it follows a policy of no concessions to kidnappers although the tour firm that arranged the safari told Reuters the captives were released after a "negotiated settlement" with the assistance of the US government.

In a tweet on Monday, US President Donald Trump urged Ugandan authorities to find the perpetrators and bring them to justice "openly and quickly".

Police in Limpopo are on the hunt for a group of armed suspects who attacked, robbed and kidnapped a local businessman in Polokwane on Saturday ...
News
2 years ago
Next Article