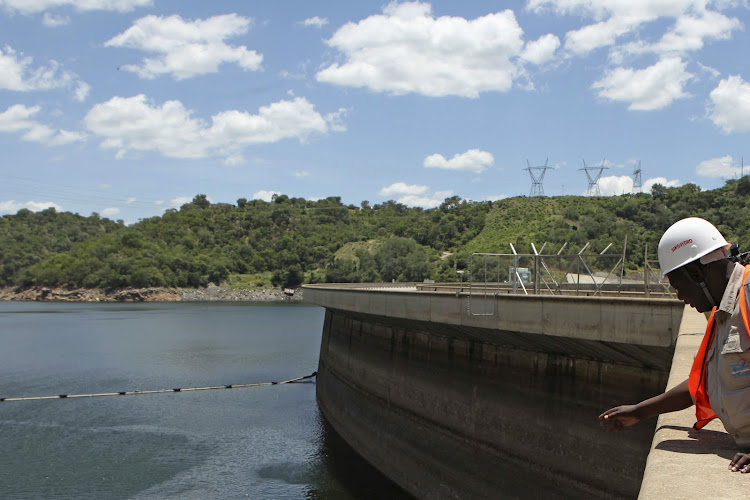 Power cuts would hit the mining sector -- which contributes more than two thirds of Zimbabwe’s export earnings -- hardest, adding to difficulties in a country already grappling with a lack of U.S. dollars, soaring prices and shortages of fuel, food and medicines.

The southern African nation, which experienced its worst power shortages in 2016 following a devastating drought, was producing 915 MW on Thursday against peak demand of 2,100 MW.

Kariba Power Station, which is already operating at half capacity, will reduce generation further to 358 MW from 542 MW, Zimbabwe Electricity Transmission and Distribution Company (ZETDC) said in a statement, as a drought reduces water levels at the dam that feeds the plant.

“In the event that this supply and demand equilibrium is not maintained, the power utility would have no choice but to curtail some loads to restore grid stability,” it said.

Some residents in the capital Harare reported that they had already been experiencing power cuts, known locally as load shedding, since the beginning of this week.

The utility said generation at Hwange, its biggest coal-fired station, as well as three smaller plants remained fragile due to the age of the facilities.