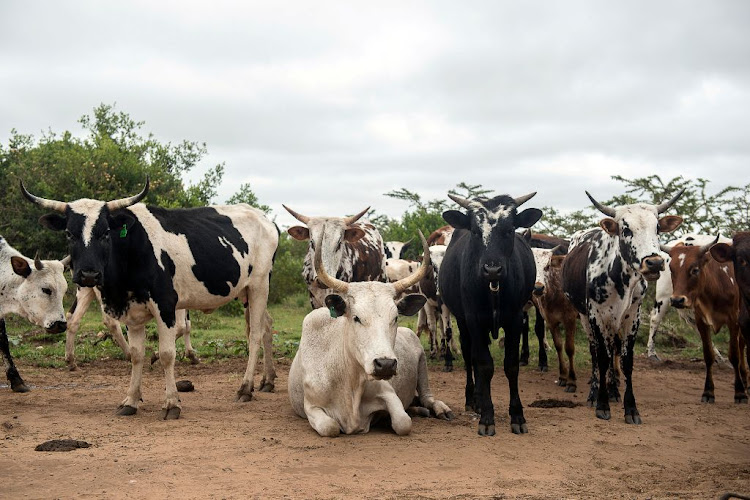 The southern African country is known for its rich agriculture and livestock, but is unstable because of militant insurgencies in the region.

Angola has the opposite problem. It is rich in oil, but low on livestock because of a drought and the lingering effects of a decades-long civil war.

The R170bn trade-off is mutually beneficial for both states, with BBC reporting that the first shipment saw more than 1,000 cattle taken to the capital of Luanda.

When Pedro Dhila left his homestead in northern Namibia one year ago to seek greener pastures in the country's capital, he meant it both literally ...
News
1 year ago

Namibia became the first African country to export red meat to the United States after it sent 25 tonnes of beef to Philadelphia, following two ...
News
1 year ago

The government has lifted the ban on livestock auctions.
Politics
1 year ago