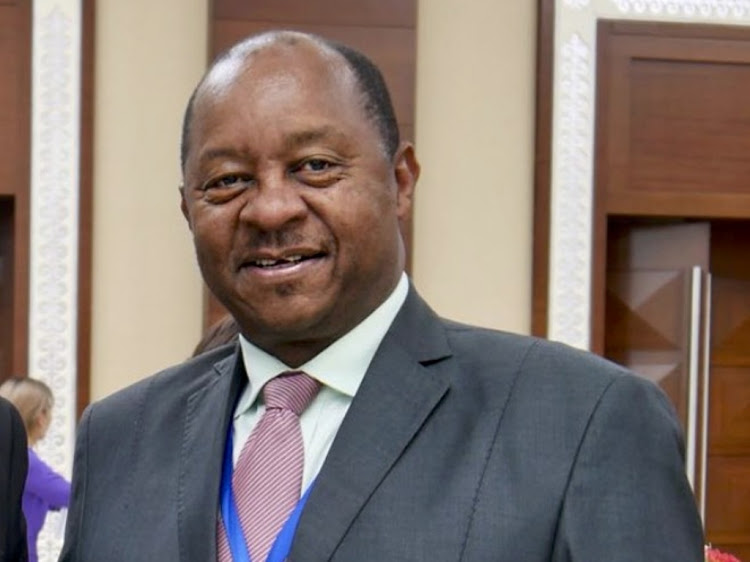 Zimbabwe has fired top executives of the country's five biggest state hospitals as part of a restructuring exercise, the health services board said, a week after the health minister was dismissed following corruption allegations.

Millions of Zimbabweans rely on government hospitals for healthcare, but the institutions face perennial shortages of drugs and basic equipment. Nurses have been on strike for better pay since June.

Health Services Board chair Paulinus Sikhosana told state broadcaster ZBC on Monday that the dismissal of the chief executives and several directors at state hospitals in Harare and Bulawayo was meant to improve "operational efficiency, effectiveness, accountability".

"It is part of a restructuring exercise within the ministry (of health)," he said.

Sikhosana did not respond to calls on his mobile phone for further comment.

The dismissals come at a time when Zimbabwe is experiencing an uptick in the number of coronavirus infections. Some 985 people have been infected while 18 have died from the pandemic.

Last week, Obadiah Moyo was fired as health minister by President Emmerson Mnangagwa for inappropriate conduct. Moyo, who has made no public comment since his dismissal, was arrested in June over corruption allegations related to the government's procurement of some $60 million worth of medical equipment.

Zimbabwean president Emmerson Mnangagwa has fired his health minister at the centre of a $60m Covid-19 supplies deal.
News
11 months ago

The youngest person to die of Covid-19 in Zimbabwe is a 21-year-old woman from Harare with no underlying medical issues or history of travel.
News
11 months ago