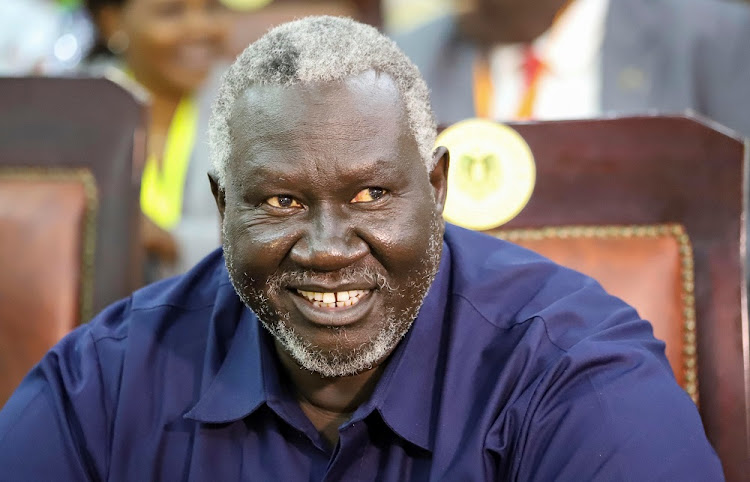 The deal, signed in the South Sudanese capital Juba, offers rebel groups political representation and devolved powers, integration into the security forces, economic and land rights and the chance of return for displaced people.

The groups that signed include the Justice and Equality Movement (JEM) and Minni Minawi's Sudan Liberation Army (SLA), both of the western region of Darfur, and the Sudan People's Liberation Movement-North (SPLM-N) led by Malik Agar, present in South Kordofan and Blue Nile.

More than 300,000 people are estimated to have been killed and 2.5 million displaced after the conflict in Darfur spread after 2003 as government forces and mainly Arab militia moved to repress mostly non-Arab rebels.

South Kordofan and Blue Nile remained within Sudan when South Sudan seceded in 2011 and communities there complain of marginalisation by the government in Khartoum.