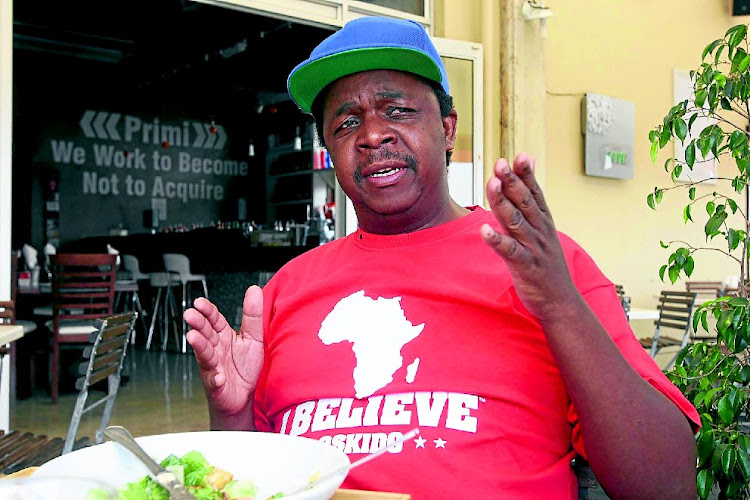 Mdlongwa was a founding member of the country’s biggest opposition, the MDC, established in 1999 and led by the late Morgan Tsvangirai to challenge Robert Mugabe and Zanu-PF.

MDC Alliance vice-president Welshman Ncube said Mdlongwa was originally a trade unionist who took up politics and became a father figure to many who are currently in opposition leadership positions.

The MDC Alliance in a statement said: “He was the party’s first organising secretary and is a former MP for Pumula-Luveve in Bulawayo. We are deeply saddened by this news and express our deepest condolences to his family.”

At the time of his death, Mdlongwa had retired from active politics choosing to guide leaders from behind the scenes.

In his youth, like many young men in Southern Africa, Mdlongwa went to SA and worked in mines. There he met Oskido’s mother, the late Emily Molefi. On his return to Zimbabwe he worked for the national railway company- which was a hotbed for the birth of the biggest opposition movement in Zimbabwe.

"Today it’s day 15 and he is healthy."
TshisaLIVE
2 years ago