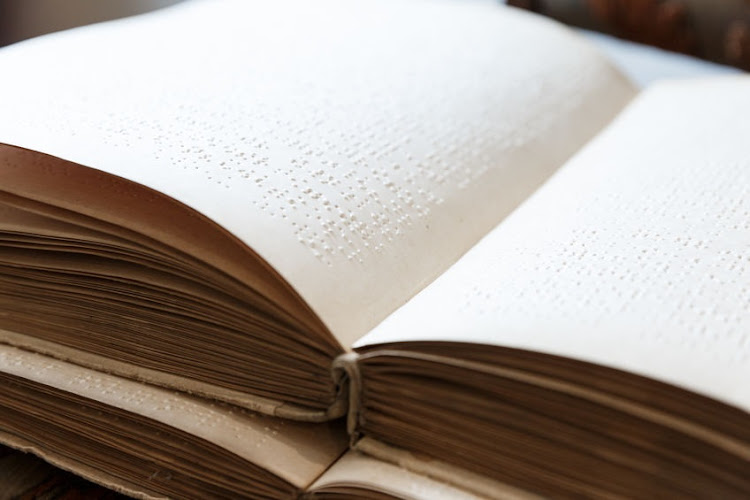 For blind students it is hard to follow government requirement for people to keep a 1.5 meter distance from others.
Image: 123RF/ irenmoroz

That way "you are sure you have the support and if something happens, your friend will help," Nduku says.

However, this simple yet vital tool of holding hands makes it very difficult to comply with the government requirement for people to keep a 1.5 metre distance from others as part of its measures to curb the spread of the coronavirus.

"It is impossible to practice social distance," said Cheroo at the school in Thika, around 40 km north of the capital.

Kiambu county director of education Victoria Mulili said the visually impaired students were not exempted from the government measures. "It is not easy, especially for children who need to be guided around," she told Reuters.

In October, Kenya started to partially re-open its education institutions after a seven-month closure. As in many countries around the world, the number of daily infections is again rising rapidly, and health officials say there is a widespread lack of compliance with measures to curb the virus, including a ban on large gatherings.