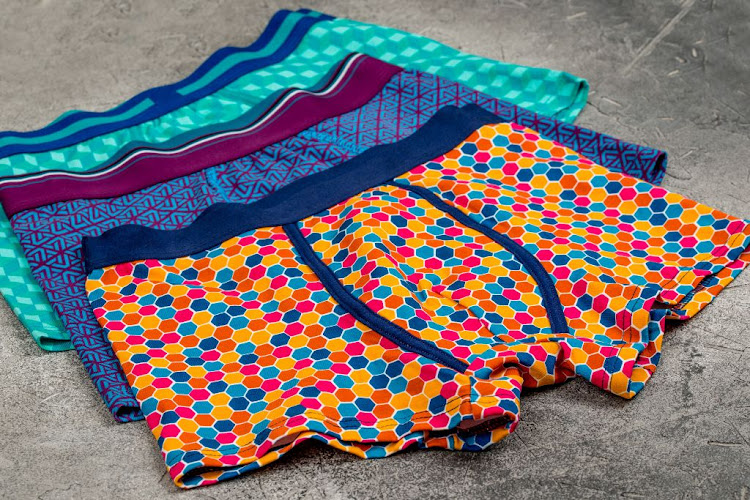 Many cash-strapped Zimbabweans can only afford to buy second-hand clothing and underwear.
Image: 123RF / Sapunovaphoto

As Zimbabwe's economy continues to struggle, many of the country's citizens have reverted to buying and selling used knickers.

This is despite the government banning the sale of used undergarments in 2011 through a Statutory Instrument (SI).

The revelation that many were disobeying this was made in the latest auditor-general’s (AG) report, which is part of a quality control mechanism for goods imported into the country.

AG Mildred Chiri noted: “In Mutare and Bulawayo, second-hand undergarments were being sold on the streets.”

Chiri said the second-hand fabric business had grown to the point of stifling the growth of the local clothing and textile industry.

A court in Zimbabwe denied bail on Thursday for journalist and government critic Hopewell Chin'ono after his arrest last week on charges of ...
News
4 months ago

She put the blame on the ministry of industry and commerce, which should be at the forefront of curbing the smuggling of used clothes into the country.

“Second-hand clothes and undergarments were being smuggled into the country and sold at designated flea markets such as Mupedzanhamo in Mbare [in Harare] and Chinotimba Flea Market in Victoria Falls. My visit to Mbare revealed there were 10 warehouses which were packed to capacity with bales of second-hand clothing,” reads Chiri's report.

This week the government awarded its workers with a 40% salary increment that was widely rejected. Teachers called it a mockery and vowed not to return to work. Civil servants argued that they should get paid an equivalent of US$520 (R8,840) - an amount they earned before October 2018.

The new salaries will see the least paid civil servant take home Z$14,528. This is below the poverty datum line, however, which is the minimum consumption expenditure necessary to ensure a household can survive every month.

Civil servants who spoke to TimesLIVE said because utilities such as electricity have gone up by almost 100% within two months, their salaries have been further eroded. They said second-hand clothes were all they could afford.

Zimbabwe's President Emmerson Mnangagwa has enacted a law that will allow former president Robert Mugabe’s widow Grace to live lavishly for the rest ...
News
5 months ago

'We are not gold smugglers': Mnangagwa family distances itself from latest controversy

Zimbabwe’s first family has distanced itself from an attempt to smuggle 6kg of gold out of the country last week.
News
5 months ago
Next Article