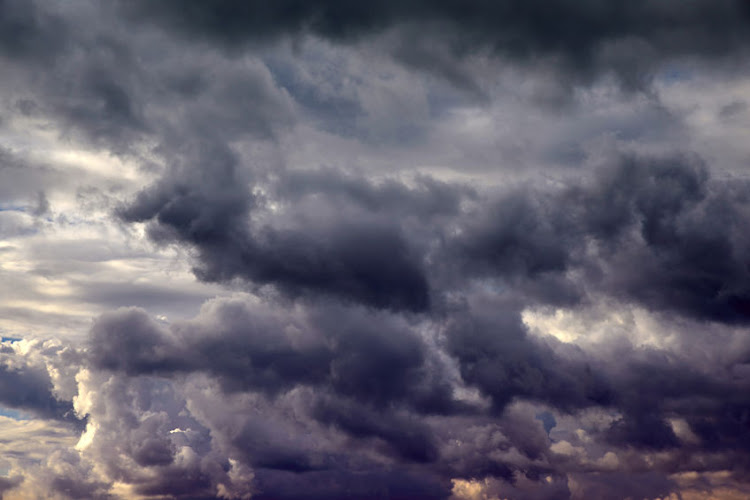 Madagascar is likely to be hit by a severe weather system a day after Christmas and it’s expected to affect Mozambique afterwards and possibly Zimbabwe.

The tropical depression is developing in the Indian Ocean, northeast of Mauritius and east of Madagascar. Zimbabwe’s Meteorological Services Department (MSD) forecast that it would continue southwestward and intensify in coming days. If it gets worse than a tropical storm it will be named Cyclone Chalane.

Speaking at a rally in Chivi, west of Masvingo, President Emmerson Mnangagwa told chiefs and traditional leaders to warn communities about the possibility of the storm hitting Zimbabwe.

Warm temperatures and rainfall are expected on Christmas Day in most parts of the country, the SA Weather Service said on Monday.
News
1 year ago

“We have met to discuss possible scenarios but this is a natural phenomenon highly unpredictable so we are vigilant and monitoring the situation by the hour,” he said.

ReliefWeb said the storm could cause flooding, mudslides and damage due to heavy  rainfall, gusting winds and rough seas.

“Early predictions indicate that the weather system could subsequently move towards central Mozambique, where Cyclone Idai hit nearly two years ago,” it said.

In Zimbabwe, the system could hit Chimanimani, a community still in distress from the effects of Cyclone Idai last year, which left at least 268 people dead and 300 people reported missing. Cyclone Idai affected 100,000 people in Zimbabwe, with infrastructure such as schools, homes, bridges and boreholes destroyed worth an estimated US$1bn.

Mozambique’s National Institute of Meteorology's projections are that the weather system could reach the coast in that country on December 29 or 30, affecting Nampula, Zambezia and Sofala provinces.

In Madagascar, the National Office for Risk and Disaster Management is seeking to deploy a team to areas likely to be affected.

Three people struck dead by lightning in KZN, bringing the number to 8 in two weeks

Three people were killed in two separate incidents in northern KwaZulu-Natal after they were struck by lightning on Wednesday.
News
1 year ago

At least 400,000 people have fled militant attacks in northern Mozambique, the United Nations refugee agency said, warning that the crisis could ...
News
1 year ago