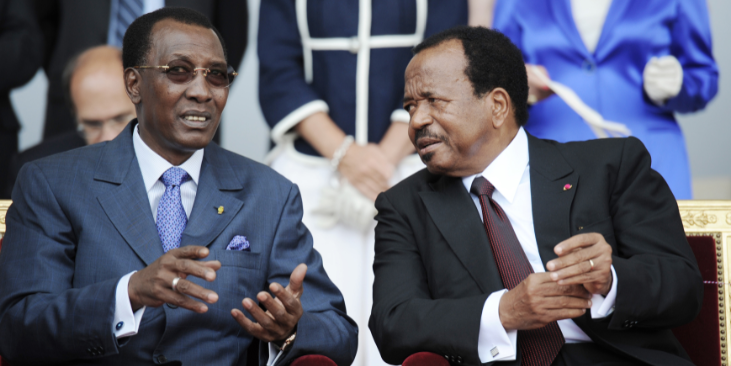 Chad’s main opposition candidate Saleh Kebzabo has thrown in the towel in the country’s presidential election.

The elections are expected to take place on April 11.

Déby rose to power through a military coup in 1990 and is serving his fifth presidential tenure.

Zimbabwe’s co-vice-president Kembo Mohadi has resigned under pressure from a sex scandal, in which he accused his political enemies of “hacking and ...
News
1 year ago

Uganda accused the European Union of meddling on Friday after the bloc's parliament recommended sanctions over a crackdown and arrests of opponents ...
News
1 year ago

The number of people fleeing violence in the Central African Republic has doubled in just a week to nearly 60,000, the UN refugee agency said on ...
News
1 year ago