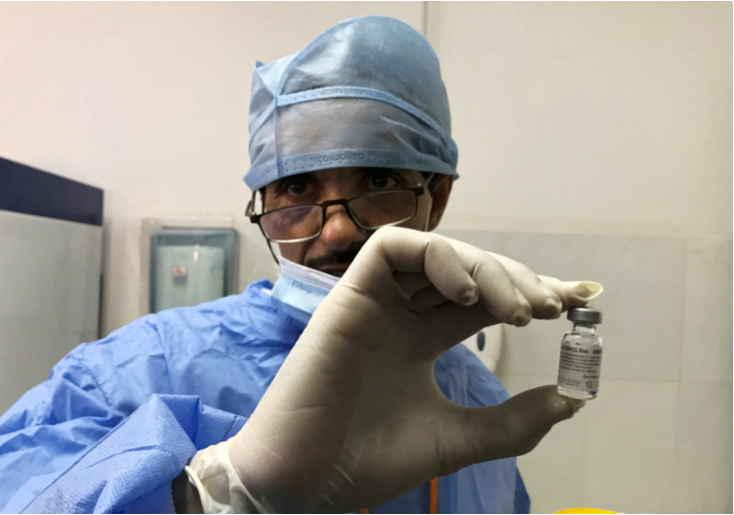 The 13 cases were detected in Algiers and other southern and eastern provinces, it said in a statement.

The seven cases, identified in the capital Algiers and neighboring province of Blida, brought the total number to 15 of infections from the variant discovered in Britain.

Alarmingly, SA has the highest number of Covid infections, accounting for 38% of the total cases in Africa
Africa
2 months ago

Third wave is on its way, so let’s learn from the past to ride it out: MSF

Italy's coronavirus death toll passed the 100,000 mark on Monday and Prime Minister Mario Draghi warned that the situation was worsening again with a ...
News
2 months ago
Next Article