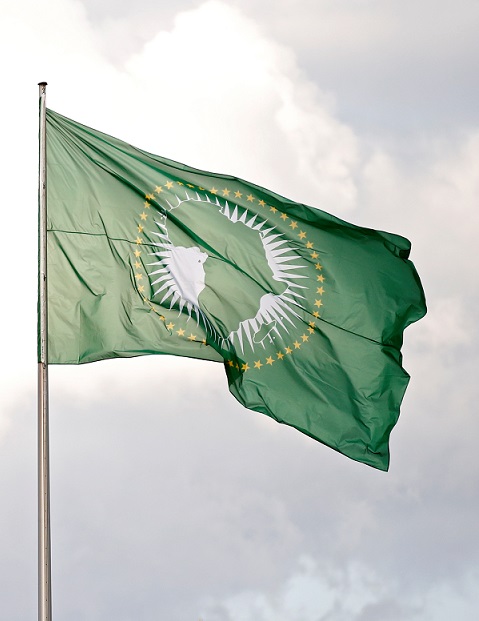 Africa is far behind wealthy nations, including Israel, the US and UK, in its vaccination rollout. File photo.
Image: REUTERS/Axel Schmidt

Johnson & Johnson (J&J) has agreed to supply up to 400 million doses of its Covid-19 vaccine to the African Union (AU) from the third quarter of 2021, the drugmaker said on Monday, as the continent struggles to get shots into arms and tame infections.

J&J unit Janssen Pharmaceutica NV has entered into a deal with the African Vaccine Acquisition Trust (Avat) to deliver 220 million doses of its single-dose shot.

Avat could order an additional 180 million doses during 2022.

The deal comes after months of negotiations with the AU, which announced a provisional agreement in January to buy 270 million doses of vaccines from drugmakers J&J, AstraZeneca and Pfizer-BioNTech.

The status of the talks with the other two companies is not known.

Avat said on Monday many countries out of the 55 AU member states showed a strong preference for the J&J vaccines.

The supplies will help the continent reach its target of vaccinating at least 750 million people, or 60% of the population, as it tries to contain the spread of the coronavirus which has killed almost 121,000 people and infected 4.18 million in the region.

It is also grappling with a more infectious variant identified in South Africa, amid concerns about delays of deliveries of AstraZeneca shots as part of the Covax scheme aimed at supplying poorer countries.

SA has “squandered the opportunity to protect at least 500,000 of its most vulnerable citizens before the next resurgence” of Covid-19, said top ...
News
1 year ago

In February, SA put on hold use of AstraZeneca’s shot after data showed it gave minimal protection against mild-to-moderate infection caused by the country’s dominant variant.

The continent is far behind wealthy nations, including Israel, the US and the UK, in its vaccination rollout. Almost half of Britons have received their first dose, while in contrast only 0.4% of South Africa’s population has received a dose.

“We need to immunise at least 60% of our population to get rid of the virus on our continent. The J&J agreement enables us to move towards achieving this target,” said Dr John Nkengasong, director of the Africa Centres for Disease Control and Prevention.

Most of the supplies will be produced by Aspen Pharma in SA, Avat said.

Nkengasong did not comment on the price per shot agreed between J&J and the AU in the deal announced on Monday. However, a draft document for the AU vaccine plan, seen by Reuters in January, showed the J&J shot would cost African countries $10 (about R150) a dose.

As part of the AU vaccine plan, the African Export-Import Bank (Afreximbank) has approved up to $2bn (nearly R30bn) in finance for countries to buy shots via the AU.

Earlier this month, Europe approved the J&J single dose Covid-19 vaccine. The US, Canada and Bahrain have also approved the shot.

Late last year, J&J said it and the Gavi vaccine alliance expected to enter into a deal that would provide up to 500 million doses of the company’s vaccine to Covax during 2022.

Dr Soon-Shiong: The viral evolution of man behind pill to prevent Covid-19

SA-born Dr Patrick Soon-Shiong is a player in big pharma in the US. Now he has developed a pill to tackle Covid-19 and is back to kick-start Africa’s ...
News
1 year ago

The first 723,000 of up to 7 million Covid-19 vaccine doses that MTN Group is donating to African countries have arrived in nine nations, the African ...
News
1 year ago