'It's a war, not a joke' - Mozambique survivors recount harrowing escapes as army 'secures' Palma 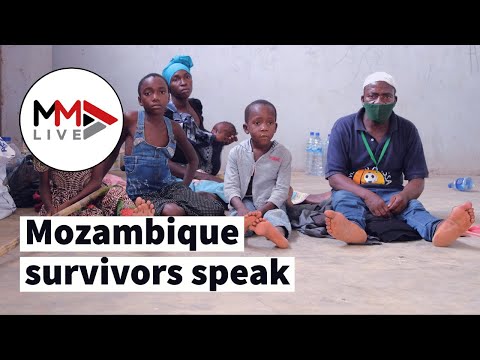 It's been two weeks since the city of Palma in Cabo Delgado province in Mozambique was attacked by heavily armed rebel forces. The attacks continued until April 2, leaving many people dead, displaced or injured.

But army spokesperson Chongo Vidigal confirmed that Palma is now secure. “We have completed the clearing of the town. It was the only sensitive area that we needed to clear,” Vigidal said.

Aid workers believe the attack left scores dead or injured, while thousands fled as they scattered into the surrounding bush or to the beach, to try to find safety on boats.

Witnesses have described bodies in the streets of Palma, burning of buildings and thousands trying to escape the town, with some making it to Pemba and others not.

About 90% of those arriving in Pemba have been taken in by relatives, said the UN High Commissioner for Refugees. The rest gathered in sports halls, schools, hotel rooms and makeshift tented camps.