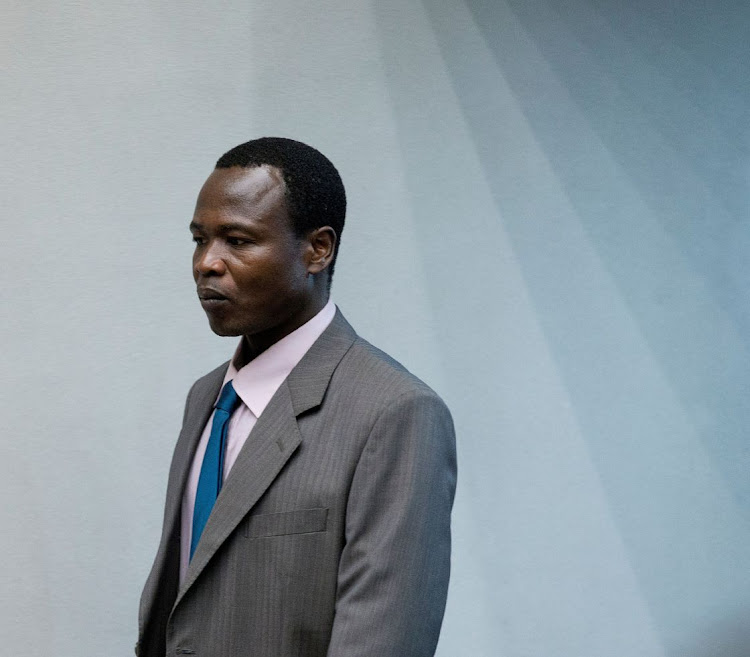 A former Ugandan child soldier who became one of the top commanders of the rebel Lord's Resistance Army told judges at the International Criminal Court on Thursday that he was not responsible for any atrocities and felt powerless to stop them.

In a defiant, sometimes meandering, unsworn statement to the court, Dominic Ongwen cast himself as a victim, saying he could not ask forgiveness for his alleged crimes because he was not responsible for them.

Led by fugitive warlord Joseph Kony, the LRA terrorised Ugandans for nearly 20 years as it battled the government of President Yoweri Museveni from bases in northern Uganda and neighbouring countries. It has now largely been wiped out.

Ongwen, who was arrested in 2015, was convicted in February of dozens of crimes including rape, sexual enslavement, child abductions, torture and murder. Prosecutors have sought a prison sentence of at least 20 years for him.

“I did not have any capacity to stop the things that were happening,” he said, adding that his time in the LRA haunts him to this day and makes it hard to sleep.

“Every time I have hallucinations, I hear gun shots, I hear people talking. I see dead bodies, people I killed, people I slaughtered,” he told judges.

Ongwen was speaking in a special hearing to discuss his punishment. Ongwen and his defence are calling for a sentence of no more than 10 years.

Dominic Ongwen ordered the killing and abduction of many civilians during attacks on camps protected by Ugandan government forces and personally took ...
News
1 year ago

More children could be pushed into joining armed groups in conflict zones as families face increasing poverty due to the Covid-19 pandemic, a top UN ...
News
1 year ago

The United States on Wednesday unveiled a $5 million bounty on Lord's Resistance Army chief Joseph Kony, one of the world's most wanted men, and ...
News
9 years ago