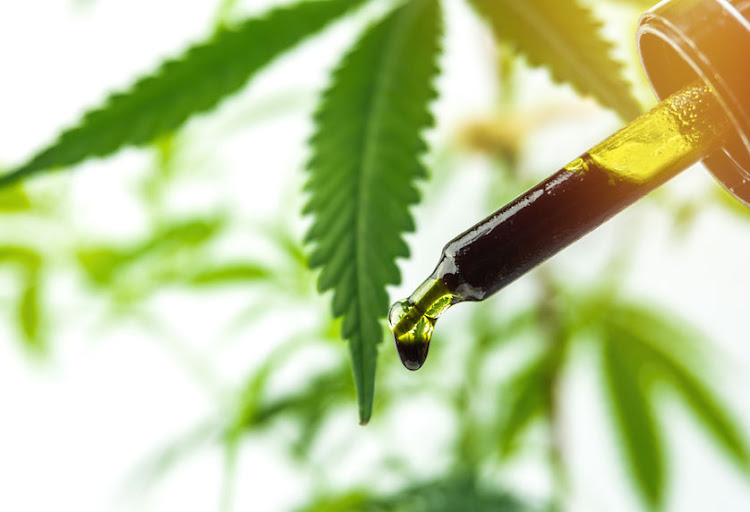 Lesotho has helped pioneer the nascent legal cannabis sector in Africa, which could be worth more than R100bn in two years' time.
Image: 123RF/Ivan Stajkovic

Lesotho start-up MG Health has become the first African cannabis-grower to win EU permission to export cannabis flower for medicinal use - which can range from relieving chronic pain to treating spasms caused by multiple sclerosis.

Lesotho has helped pioneer the nascent legal cannabis sector in Africa which could be worth more than $7.1bn (R100.7bn) annually by 2023 if new laws are introduced, the African Cannabis Report said two years ago.

Launched in 2017, MG Health has its cultivation and modern processing facilities at a secluded location about 2,000m above sea-level in mountainous Lesotho.

“What this means is that we have authorisation to export our products as an API into Germany and the wider European market. We expect to start in June,” he said on the sidelines of a media event with his Munich-based import partner, Drapalin Pharmaceuticals.

Besides the EU and Germany, Bothma said they also planned to enter the UK and Australian markets.

A growing number of countries around the world are either legalising or relaxing laws on cannabis as attitudes towards the drug change. They include several in Africa, such as SA, Rwanda, Morocco and Malawi.

MG Health now produces about 250kg of packed cannabis flower a month on a pilot-scale production footprint of 5,000 square metres. As soon as exports start, another 10,000m2 of greenhouse space will be added, officials said.

“Our contract is for a minimum of two tonnes for the first year,” Bothma said.

New York lawmakers passed a bill on Tuesday to legalise adult use of marijuana, which will make it the 15th state in the US to allow recreational use ...
News
1 year ago

Is a beer, a cup of coffee or a spliff more damaging for the climate? If the cannabis is cultivated indoors on a commercial scale, the answer is ...
Lifestyle
1 year ago