Tanzania warns fishermen to keep off ocean ahead of rare cyclone 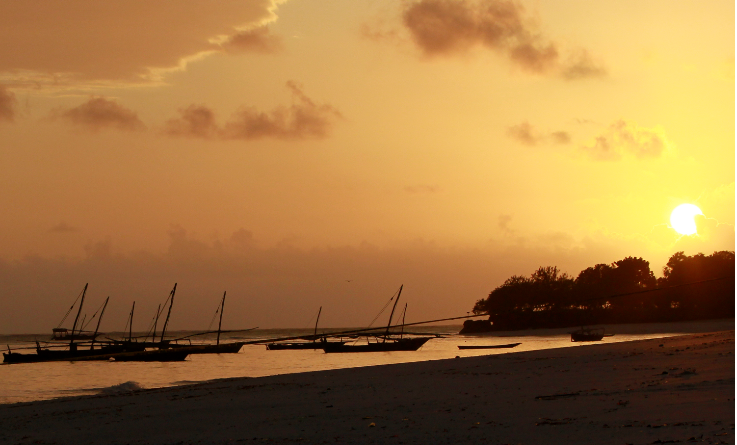 Should it hit landfall, it would be the first tropical storm to hit the East African country since 1952.
Image: REUTERS/Thomas Mukoya (TANZANIA - Tags: SOCIETY DISASTER)

Tanzania has asked fishermen to avoid going into the ocean off the coast of its commercial capital Dar es Salaam and its southern Mtwara region ahead of the landing of Tropical Cyclone Jobo on Sunday, a senior official said on Friday.

Tropical Cyclone Jobo, located near Madagascar in the Indian Ocean, is expected to land in Dar es Salaam at 60 kilometres per hour, cause heavy rains and large waves in the sea, Agnes Kijazi, the director general of Tanzania Meteorological Authority told reporters.

"For fishermen who do their activities especially in the southern coastline from Dar es Salaam to Mtwara, it is important that they take precautions by stopping and waiting until the cyclone passes," she said.

Kijazi said the cyclone was moving at 90 kilometres per hour.

Should it hit landfall, it would be the first tropical storm to hit the East African country since 1952.

Another tropical storm on the way, but it's not likely to have any 'negative effects on SA'

Another tropical storm is on the way this week, but it seems that it will have "no negative impact on SA in the days ahead".
News
1 year ago

Members of the Kimberley search and rescue unit and Gift of the Givers have provided much-needed relief for flood victims in the Northern Cape.
News
1 year ago