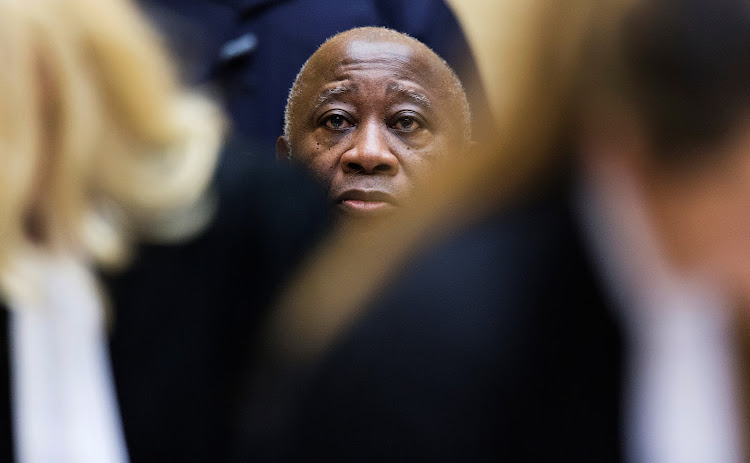 Ivory Coast's former president Laurent Gbagbo boarded a flight in Brussels on Thursday to return home for the first time since he was ousted from power in 2011 and sent to The Hague for war crimes charges of which he was later acquitted.

There was a heavy police presence around Ivory Coast's commercial capital Abidjan to head off any violence, even as President Alassane Ouattara's government and Gbagbo's supporters say they hope his return can help reconcile the country.

In Abidjan's Yopougon district, considered Gbagbo's political stronghold, hundreds took to the streets to demonstrate in support of his arrival. Police fired teargas in other neighbourhoods to disperse similar crowds.

One group chanted “Gbagbo is coming, we will install him,” while others shouted “Respect the power of Gbagbo” from minivans heading towards the airport.

“It's a great day for me to go and welcome Gbagbo,” said Liliane Kokora, who wore a T-shirt with Gbagbo's face printed on it. “He is finally arriving in his country to give us hope.”

Gbagbo, who came to office in 2000, was arrested after a brief civil war prompted by his refusal to concede defeat to Ouattara in the 2010 election. More than 3,000 people were killed in the conflict, which was fought largely along ethnic and regional lines.

He was acquitted in 2019 of war crimes and crimes against humanity charges by the International Criminal Court for his role in the violence.

Gbagbo's return comes after protracted negotiations between his camp and the government, which delayed granting him a passport until after the 2020 election had passed.

After Gbagbo announced the date of his return, the government initially complained that it had not been consulted but later said he would be welcomed back in the interest of national reconciliation.

Gbagbo 76, has said little about what political role he might play on his return. He retains firm support among his base of supporters, particularly in the country's south and west.

He also faces an outstanding 20-year prison sentence that was handed down in November 2019 on charges he misappropriated funds from the regional central bank.

Ouattara said in April that Gbagbo was free to return, but the government has not said whether he has been pardoned.

At the airport in Brussels, a small group of Gbagbo's supporters from Paris waited to see him off. Some wore T-shirts bearing his effigy, including one with text reading “Gbagbo the Unavoidable”.

“Why would an individual seek to return to their country? Because it is his country. It is where he belongs,” said Habiba Toure, one of Gbagbo's lawyers, before entering the terminal.

Ivory Coast is preparing for the return of former President Laurent Gbagbo on Thursday, a move that his supporters and the government hope will help ...
News
7 months ago

Gbagbo plans to return home to Ivory Coast on June 17

Former Ivory Coast President Laurent Gbagbo plans to return home on June 17 after his acquittal on charges of crimes against humanity at the ...
News
7 months ago

Ivory Coast Prime Minister Hamed Bakayoko, who was seen as a possible successor to President Alassane Ouattara, has died in Freiburg in southwestern ...
News
10 months ago