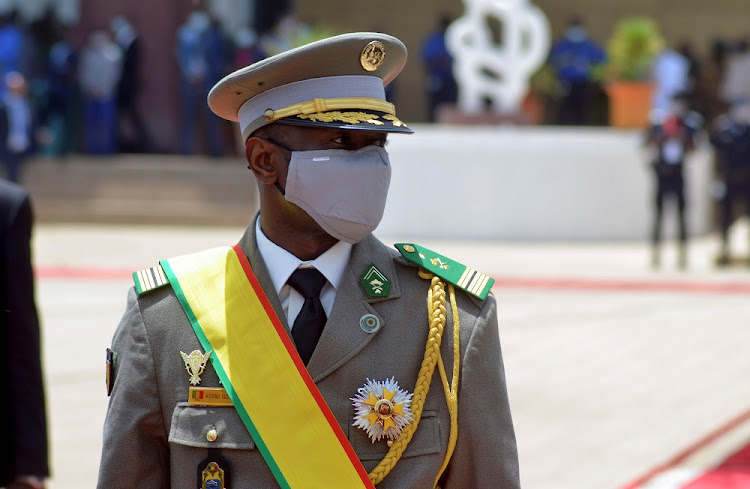 Mali's interim President Assimi Goita was the target of an attempted stabbing attack during Eid al-Adha prayers at Bamako's Grand Mosque, the West African nation's presidency said in a statement on Twitter on Tuesday.

“The attacker was immediately overpowered by security. Investigations are ongoing,” the presidency said.

Goita, a 38-year-old special forces colonel, took power in June following his second overthrow of a president in nine months.