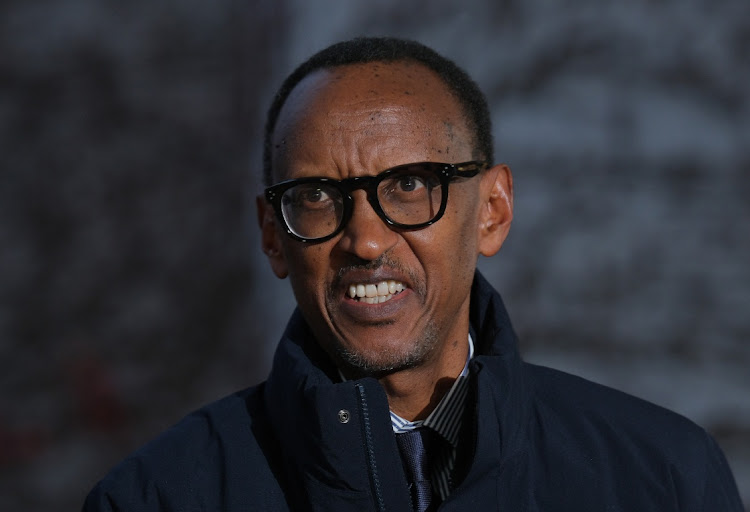 Arsenal fans are not alone in their disappointment at the north London team's woeful start to the Premier League after the president of Rwanda, the East African nation that is one of the club's sponsors, took to Twitter to blast their performance.

“The game itself aside Arsenal and the fans don't deserve to kind of get used to this...NO ! (sic)” President Paul Kagame wrote. “It's been a struggle of about decade(s) -ups&downs-more downs until this point.”

What?? It's football,it's a loss of Arsenal at/to Brentford. Brentford deserved to win and they did. The game itself aside Arsenal and the fans don't deserve to kind of get used to this....NO !!! I say this as one of the big fans of Arsenal. The change has taken to long to come!

Rwanda are Arsenal's sleeve sponsor, with the “Visit Rwanda” logo printed on the left sleeve of all the Gunners' shirts.

Disappointed after Friday's 2-0 defeat by Brentford in their season opener, Kagame called for changes at the club.

“We just must NOT excuse or Accept mediocrity. A team has to be built with purpose to win win win. So that when we lose...it was not to be expected! I am sure we all know on whose shoulders the heaviest burden rests. I hope they know too or even accept it!!!”

Kagame, who has enjoyed support from Western donors for restoring Rwanda to stability after a 1994 genocide, is also accused by rights groups of being an autocrat and quashing political opposition to extend his 21-year presidency.

Arsenal, who have not qualified for any European football this season, next face London rivals and Champions League holders Chelsea at home on August 22.