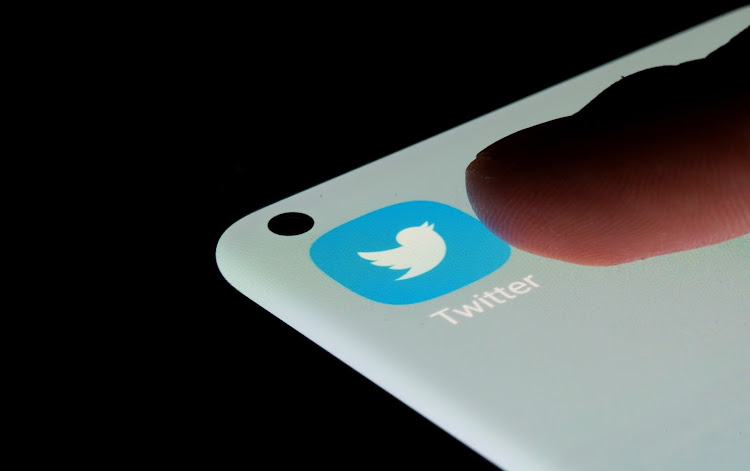 The ban is just one area of concern for free speech advocates.
Image: REUTERS/Dado Ruvic

Nigeria expects to lift its ban on Twitter before the end of the year, Information Minister Lai Mohammed told Reuters on Thursday, adding that the government was awaiting a response on three final requests made of the social media platform.

The ban, announced in June, has hurt Nigerian businesses and drawn widespread condemnation for its deleterious effect on freedom of expression and the ease of doing business in Africa's most populous nation.

Mohammed said the government had reached agreements on seven of 10 of requests made to Twitter but was waiting for the company's response on final issues, including setting up a local office, paying tax locally and cooperating with the government to regulate content and harmful tweets.

"We certainly want to put this behind us before the end of the year," Mohammed said.

The government suspended Twitter on June 4 after it removed a post from President Muhammadu Buhari that threatened to punish regional secessionists.

Mohammed said Twitter "made their platform the platform of choice for separatists", and was suspended because it threatened national unity.

The ban is just one area of concern for free speech advocates. Nigeria dropped five spots, to 120, in the 2021 World Press Freedom Index compiled by Reporters Without Borders, which described Nigeria as one of the most dangerous and difficult West Africa countries for journalists.

Last month, Nigeria's broadcasting regulator asked TV stations to curb their reporting of insecurity in the country by withholding details of incidents and victims.

Mohammed said concerns over deteriorating freedom of speech were the result of misinformation.

Nigeria's Twitter ban leaves some businesses in the lurch

Lagos-based entrepreneur Ogechi Egemonu was selling more than 500,000 naira (R16 696,50) worth of watches, shoes and handbags on Twitter per week.
News
11 months ago

Social media firms wanting to operate in Nigeria must register a local entity and be licensed, the country's information minister said on Wednesday, ...
News
11 months ago

Almost 200 Nigerians filed a lawsuit on Tuesday seeking to lift a ban on Twitter, describing the government's decision to block the site as stifling ...
News
11 months ago