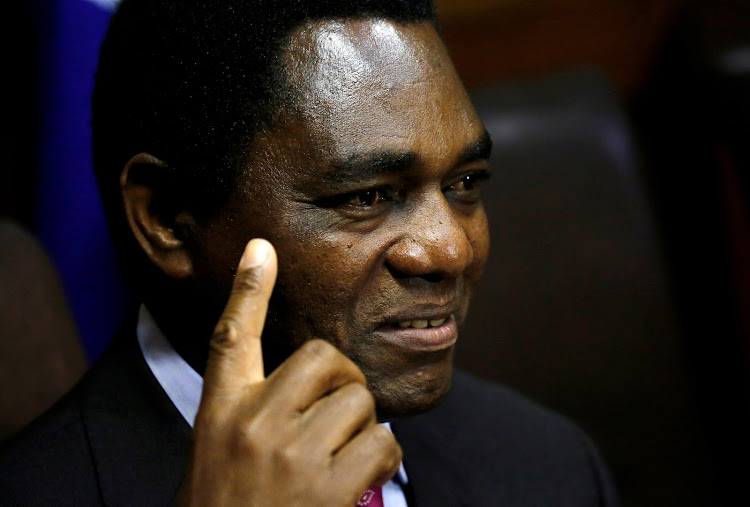 Kabuswe, member of parliament for Chililabombwe in Zambia's northern copperbelt, was expected to be sworn in on Wednesday, the president's office said in a press statement.

Zambia, Africa's second-biggest copper producer, is in a protracted debt crisis that Hichilema, who scored a landslide election victory last month over incumbent Edgar Lungu, has promised to resolve.

Lungu's mines minister, Richard Musukwa, was also member of parliament for Chililabombwe before Kabuswe took his seat. The copperbelt province as a whole, a perceived Patriotic Front stronghold, delivered a surprise win for Hichilema's United Party for National Development (UPND).

In other cabinet appointments unveiled on Tuesday, Stanley Kakubo was sworn in as foreign affairs minister and Sylvia Masebo as health minister. Former finance minister Felix Mutati was picked as minister of technology and science.